You have probably seen the Harley Davidson Skull logo before. It’s not the official Harley logo design but it is ubiquitous with the brand and one of the most famous skull logos. It’s been a mystery where the skull logo came from. On a Harley Davidson forum, there is a big debate of the origin of the logo.

One user claims that the skull and wings started to be used as a symbol in the early 1930s. Users of the forum speculate that the design was done by Willie G Davidson. Willie was the son of former Harley president and grandson of the original co-founder.

In branding, there is a concept of coming up with a symbol which no one really knows the true meaning of. Some branding experts refer to this as “33” for the mysterious 33 printed on the back of Rolling Rock beer bottles. No one really knows what it means but people know it makes the brand unique and provides a sort of buzz around the brand.

Though Harley has not commented on where the skull logo came from they do have a skull collection on their website with over 50 products branded with the logo. Maybe it was just a genius marketing ideas as some have proposed! You can also check out logo maker with skull icons to create unique logo for yourself.

Below we have included a few versions of the skull logo. Some of these are fan art. 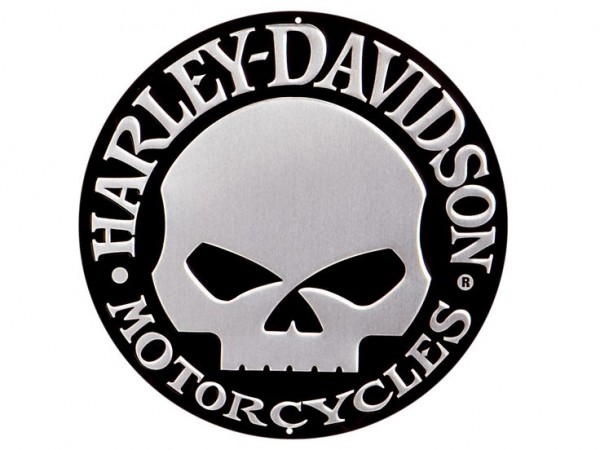 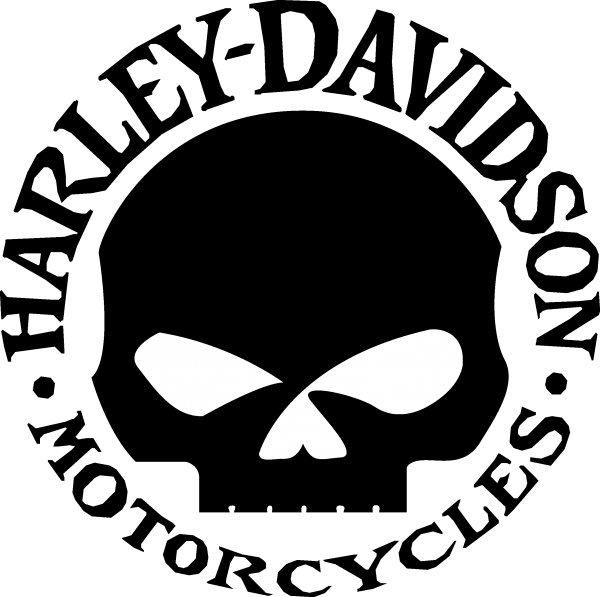 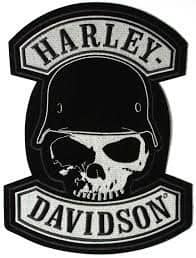 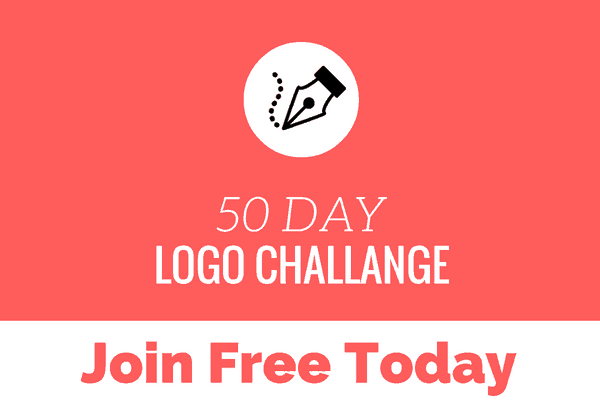 If you want to show your love of the Harley Davidson skull logo we have found a few of our favorite wallpapers for your computer or phone. Feel free to download these from the original source linked below each image! 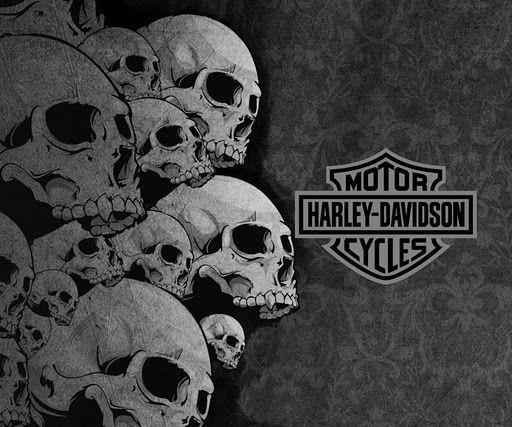 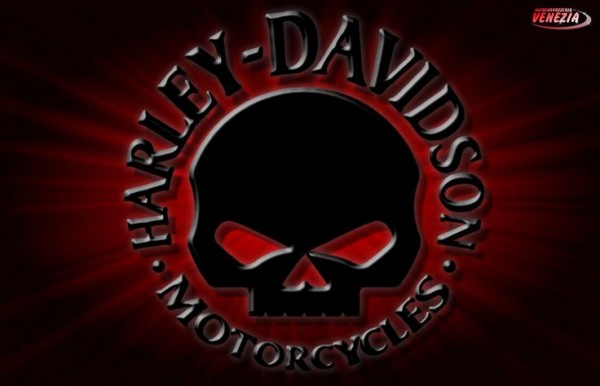 Do you know the true meaning?

Let us know in the comments if you know the true meaning of the Harley Davidson skull logo. Until then it will remain a mystery! 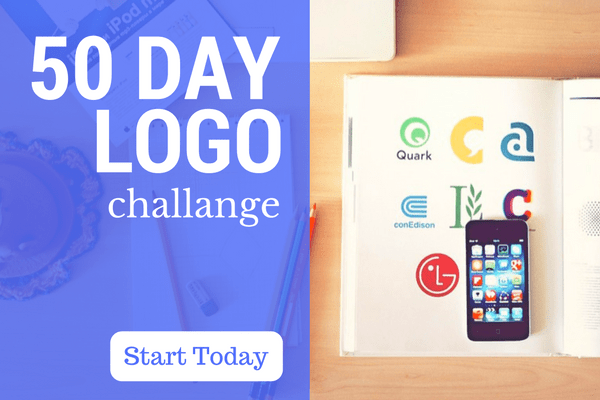