Progressive Web Apps’ progressive plans were shelved for a good number of years by none other than industry stalwarts like Steve Jobs and Marc Zuckerberg.

According to Walter Isaacson, the biographer of famed Steve Jobs, when Apple was developing iPhone, Jobs initially wanted developers to create web apps that could be used through device’s mobile Safari web browser.  But then, ambivalence kicked in.  The idea was dropped, eventually making way for third-party apps. 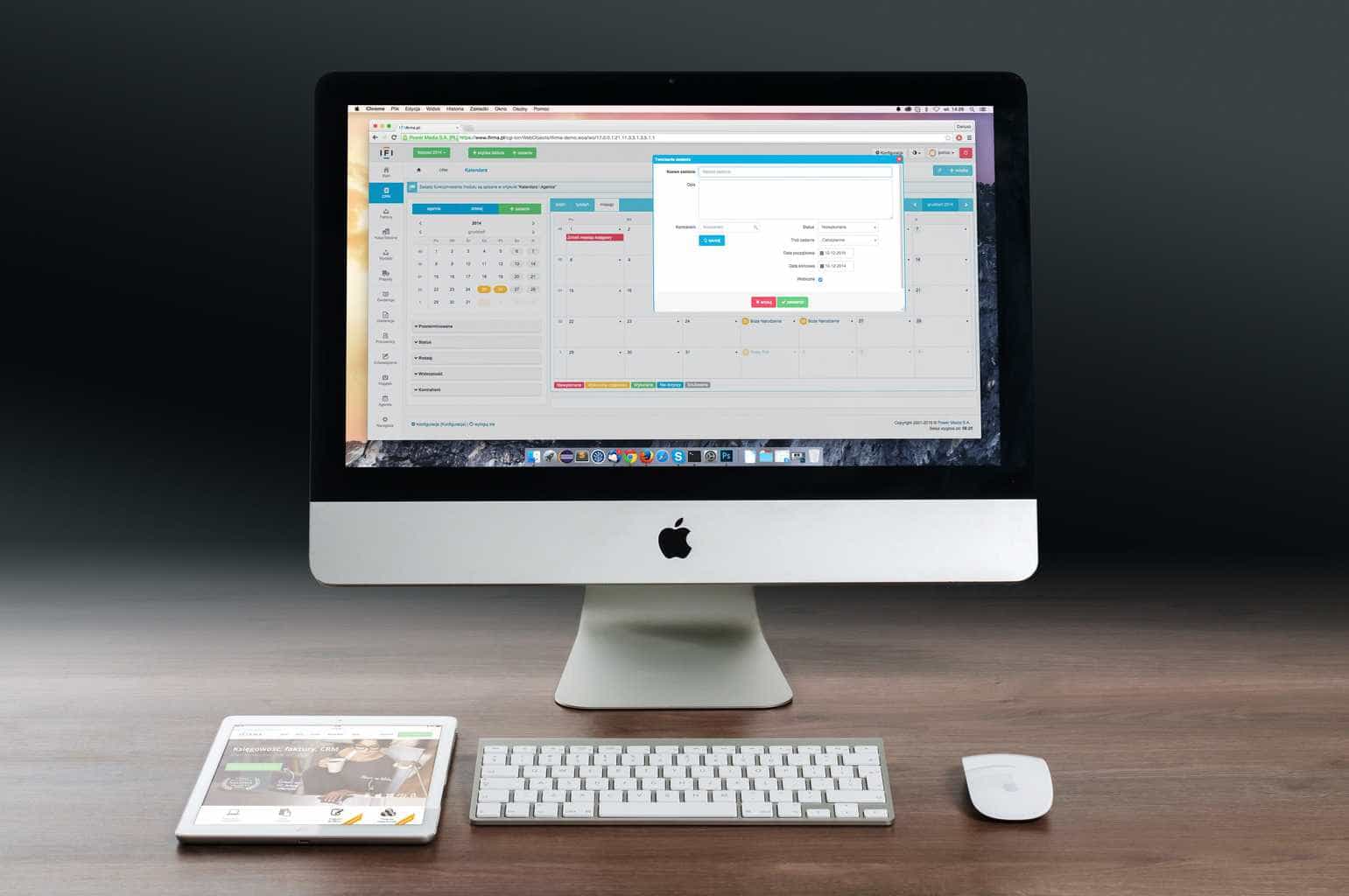 Even Facebook toyed with the idea, but then CEO Mark Zuckerberg did an about-turn sighting complexity and performance issues inherent in web apps.

But then, as they say, “There is one thing stronger than all the armies in the world, and that is an idea whose time has come.”

So, finally, the idea of progressive web apps has started catching up, and there’s no stopping it, specifically in the emerging markets, suffering from slow internet connections. And, admittedly, several top brands started leveraging the model as well.

They realize the need to offer the best mobile experience to users – irrespective of the platform.

Progressive Web Apps deliver app-level experiences, not at the app store, on the web.

Consumers don’t have to scout for apps at the app store now; rather they just have to navigate to the site on any browser, Chrome or Safari, to install the app.

The PWA technique ensures faster loading and usage of lesser data.  Given that 53% of the users abandon a mobile site if it takes more than 3 seconds to load, PWAs are proving to be a great alternative for marketers.

In India, phones and networks function on different bandwidths.  The owners of MakeMyTrip.com, a travel booking site from India, with their pulse on the masses, wanted to ensure a smooth and reliable experience to all its customers, regardless of the bandwidth or devices they were using.

Step in Progressive Web Apps. These apps ensure a seamless mobile experience to customers, specifically those living in the outskirts with low internet connectivity or using lower-end devices.

The launch of a MakeMyTrip PWA saw 3X improvement in the conversion rates and a 160% increase in shopper sessions as opposed to the mobile site.

PWAs have been designed to run smoothly on unreliable 2G and 3G networks.  But that’s not the interesting part, though. What makes it really likable is the fact that it offers full-screen displays and push notifications, and more importantly, preloads key resources, notwithstanding the network availability.

Chief product officer of MakeMyTrip.com, Anshuman Bapna, talks about the PWA’s value: “Most of MMTs users and transactions come from mobile, and more recently we’ve been looking at avenues beyond apps. We found that PWA offered a fast, reliable, and engaging experience that worked on low-end devices and on patchy networks. In both these areas of business, we launched with basic UI and critical features only.”

Before PWAs, 80% of MMTs hotel bookings came from top six metros. But after PWAs were launched, hotel bookings have increased from non-metros as well. This shows that PWAs is the need of the hour in emerging markets like India where the mobile population is exploding but the internet speed is yet to catch up to offer a seamless experience to users.

Nope, PWA and Native apps could work hand-in-hand and don’t have to necessarily replace native apps. PWA could be basically used to reach new users, but for engagement Android or iPhone are the best platforms.

In fact, users who prefer to use PWA could be prompted to download the mobile app later.

Brands that are going Big on Progressive Web Apps

Twitter, Alibaba.com, The Washington Post and The Weather Channel are some of the major brands that have gone to adopt Progressive Web Apps to further their businesses.

No posts match the widget criteria

Please check if there are posts that match all the below criteria. If not, remove the wrong ones in the widget settings.