Cascading Style Sheets (CSS) is a style sheet programming language which is responsible for proper presentation of web content. There are three foundational pillars of the web, namely HTML, CSS, and Javascript. Developers mostly use HTML for content; Javascript for handling interaction with users and CSS for making the content readable.

Moreover, CSS is one of the cornerstones upon which the web is built. With the release of CSS 4 last year, developers are excited about the upcoming release of CSS 5. Particularly, what new features CSS 5 will bring to the web development. Therefore, let’s delve deeper and find out what new changes CSS 5 will incorporate. 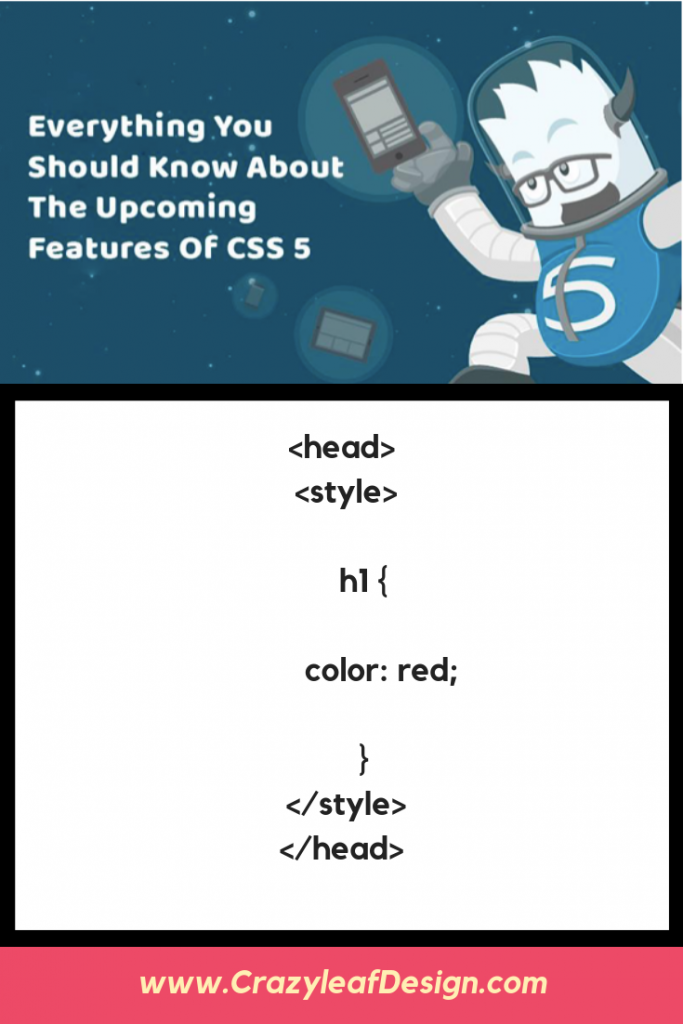 CSS and HTML both are a markup language, but the design part is completely separated from content part. In this context, this separation is due to W3C wants the code to be neat. Further, mixing design, presentation, and content would make the code look cluttered, and it would ward off developers. Readability and proper indentation of code is the holy grail for developers. That’s why there are multiple ways to incorporate CSS into HTML. Let’s have a look at them.

We can use CSS directly into the HTML part. You can use a style attribute to write different properties of CSS too. Here is an example:

You can write multiple properties under the style attribute, but then it will start looking cluttered. Basically, this is the primary reason why developers avoid Inline CSS and directly import external style sheets. So, let’s talk about External CSS now. Accordingly, there are chances that CSS 5 will remove Inline CSS as it doesn’t improve the readability.

Additionally, you can include CSS into HTML by using style as an element. Here is an example:

You can see the style is being used as an element here. If needed, you can add more fonts and layouts properties under the style element. However, this kind of scripting is not the preferable one.

This is the best way to implement style sheet in your HTML code. Hence, developers recommend this way since it’s easy to import .css files where all the fonts, layouts and formatting properties are written. You can do so by linking the CSS file using the href or Hypertext Reference attribute. An example is given below.

Meanwhile, developers are expecting with CSS 5 there will be modular stylesheet. You will be able to use multiple different stylesheets in a single HTML page.

CSS is a design language which is separate from HTML. So, to apply the styling on content, we need selectors. Selectors are attributes which apply the style parameters under that particular attribute. In CSS 5, selectors are significantly improved with multiple tags like element, class, and ID. Here, we will see how the element works.

You can see h1, p and div are names of HTML elements which we have directly called. Basically, it means the h1 header will have a font size of 10px, and it will be yellow. There is also a division tag which will make a margin of 30px from top of the screen.

Another selector which is introduced in CSS 5 is the class. It can apply multiple HTML elements with just a class name. All you have to do is create a class file in the CSS section. Take a look at the sample given below.

In the div tag, a class named container is called. Furthermore, below, container class is declared which will make sure every h1 has a margin of 10px. Apart from the element, you can also use the class to apply the styling on HTML.

One more selector is ID which is a class with multiple properties.

You can see under div tag, para1 has been called which is an ID. And this ID has multiple properties like color and font size. Therefore, in this way you can easily apply a wide range of specifications on a paragraph or any HTML element.

Introduction Of Fonts And Colors Using The Class

In the earlier version of CSS, you could apply colors and fonts to every element individually. However, with CSS 5, you can take help of the container class to apply the stylesheet by just declaring a class. Have a look.

As you can see here two class names, container and heading1 are called under div tag. Both these classes are declared in the stylesheet with corresponding properties. On CSS 5, you don’t have to rewrite the properties every time. Whenever you want to apply style on any HTML element, just call any existing class under any HTML tag. It will apply all the properties on the HTML element.

On CSS 5, the Inheritance is finally available. It’s not exactly like object-oriented language. However, you can use a class and also make a descendant class from the parent one. Modification within a class is also possible although the descendant class will not inherit the changes.

Yet again, with CSS 5, W3C is trying to bring maximum compatibility to all major browsers in the market. Every browser has a rendering engine which renders webpage and displays content. W3C is trying to create a common web standard which can be used across all the browser engines for maximum compatibility. Before CSS 5 is launched with new features, browsers will be updated with the new rendering engine.

To Sum It Up

CSS 5 is about to launch and above all, it is coming with many advanced features. There was a long-standing request to implement some of the OOP’s feature into CSS. Finally, those have been implemented successfully. All in all, CSS 5 packs a lot and will surely make web development exciting for the developers. Hopefully, it will lead to a smooth web experience for the consumers. 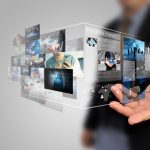 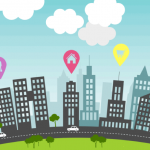