Today’s daily inspiration comes from Ben Brucker. Ben was once a bored man, sitting in his office, staring at his empty walls. This was too much for Ben, and he couldn’t stand working in a creative agency with a drab looking office environment.

One morning, a graphic designer came up with an idea to put some jive into the walls. Soon, Ben and his boss came up with the idea of sticking up portraits of their favorite superheroes. The idea of using Post-it notes to decorate the walls came up since they couldn’t paint the walls.

Using Photoshop, they created pixelated versions of Spidey, Batman, Superman, Iron Man, Captain America, and Wonder Woman. The graphics became their blueprint for him and his team to get started.

In total, the entire wall got covered with 8,024 sticky notes and it took them 7.5 hours to complete. Ben’s budget? About $300 – now Ben isn’t so bored anymore. 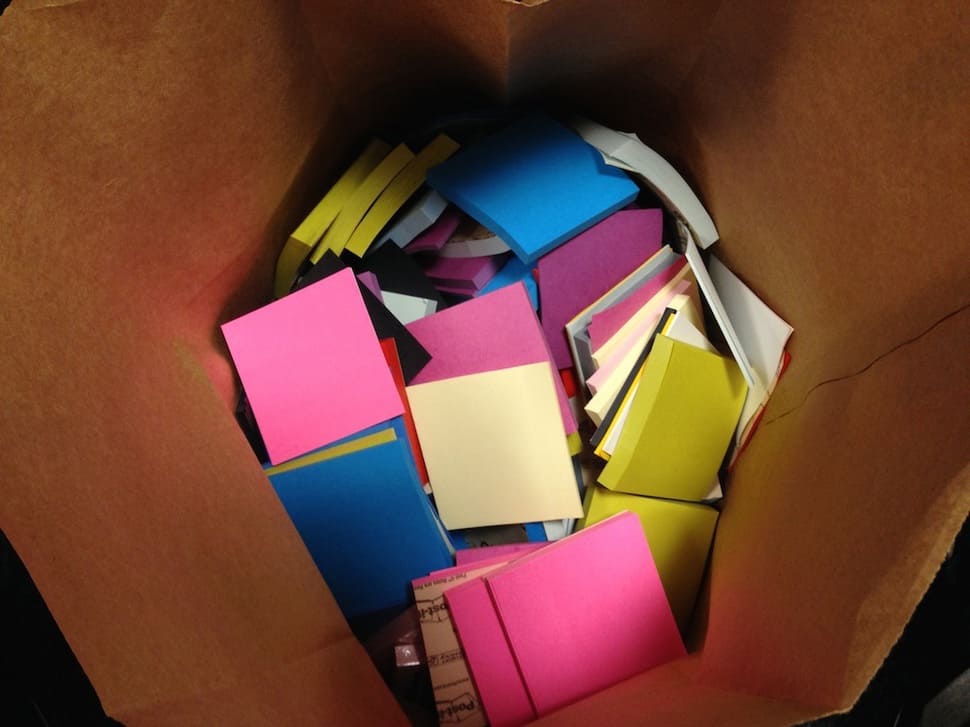 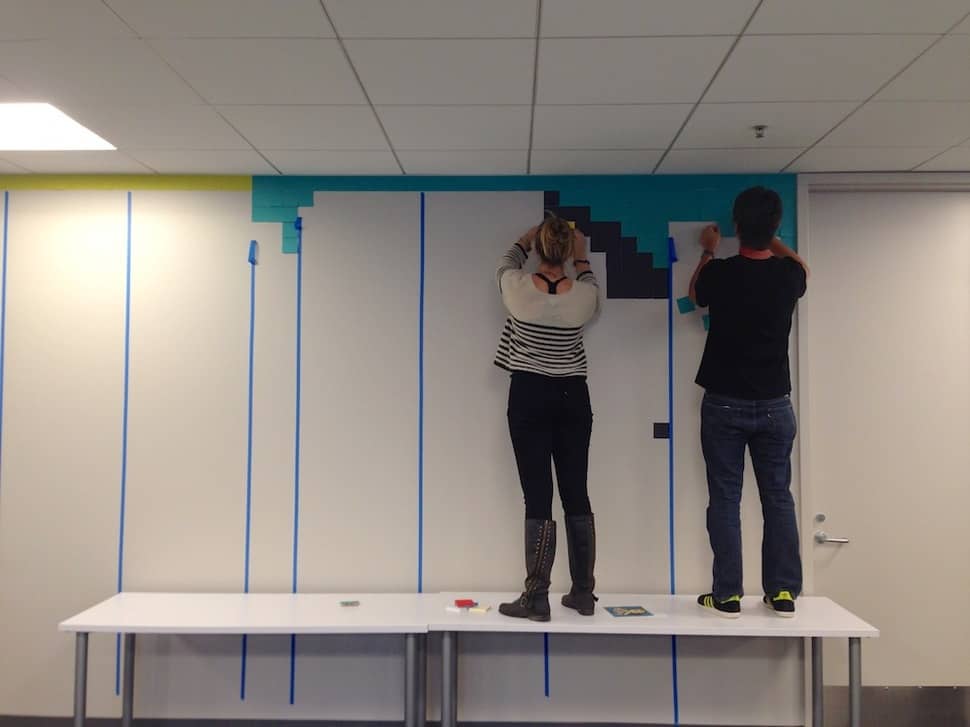 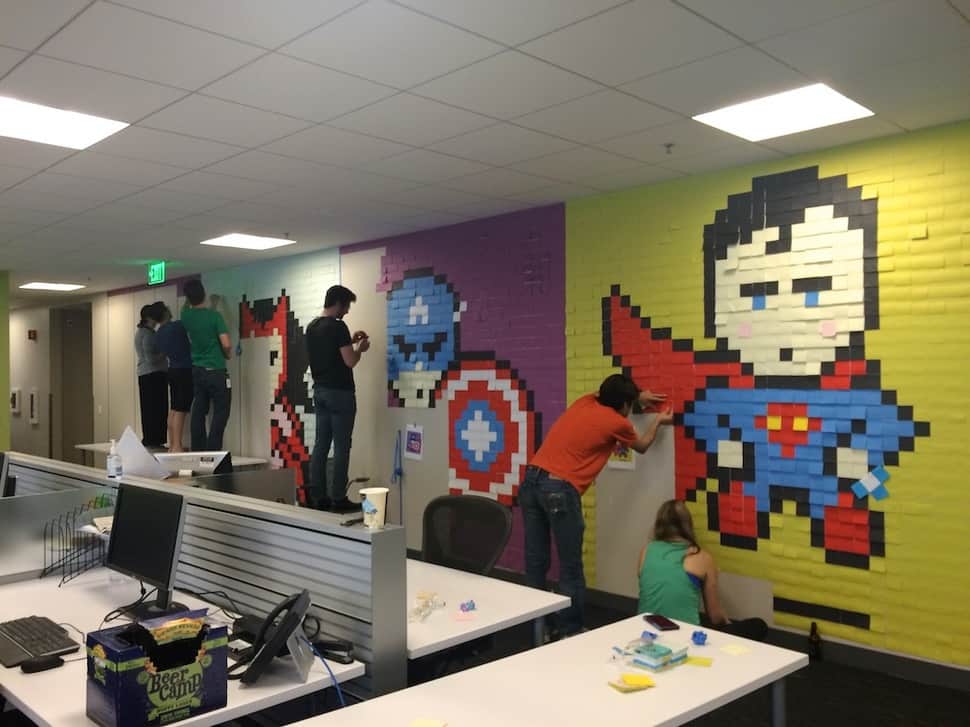 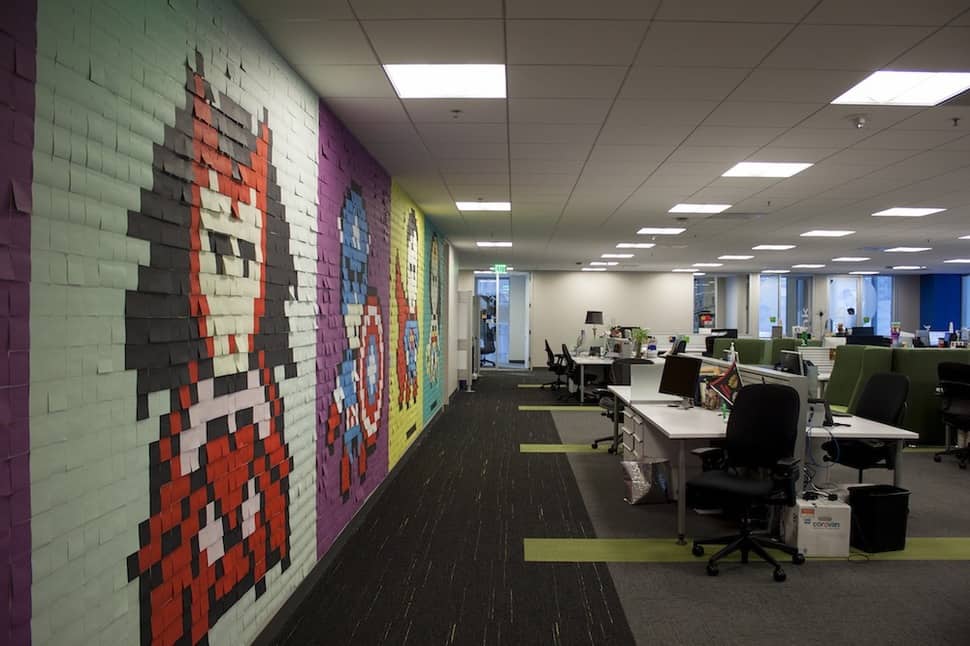 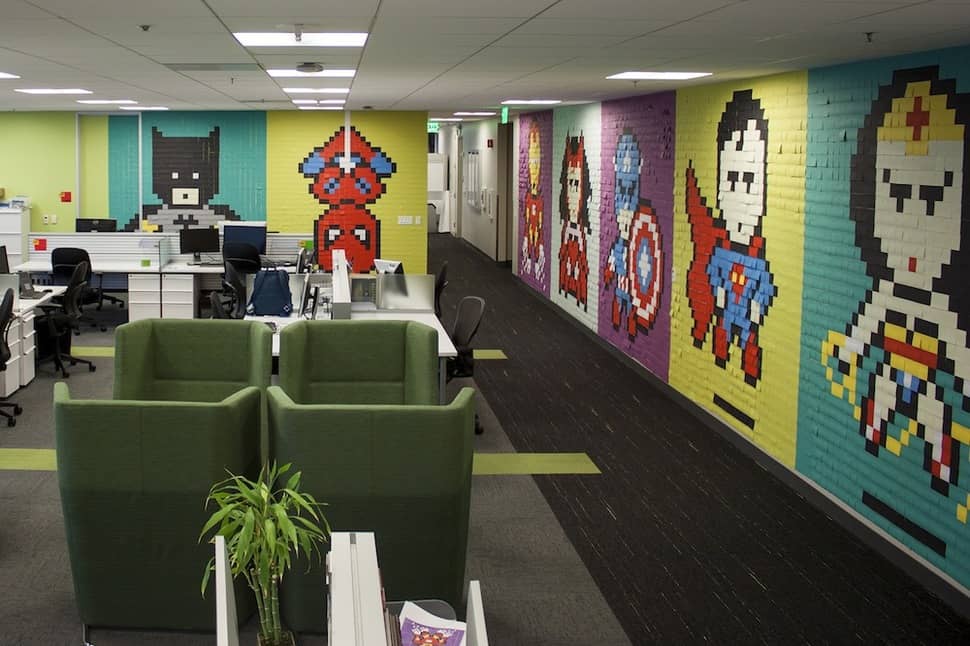 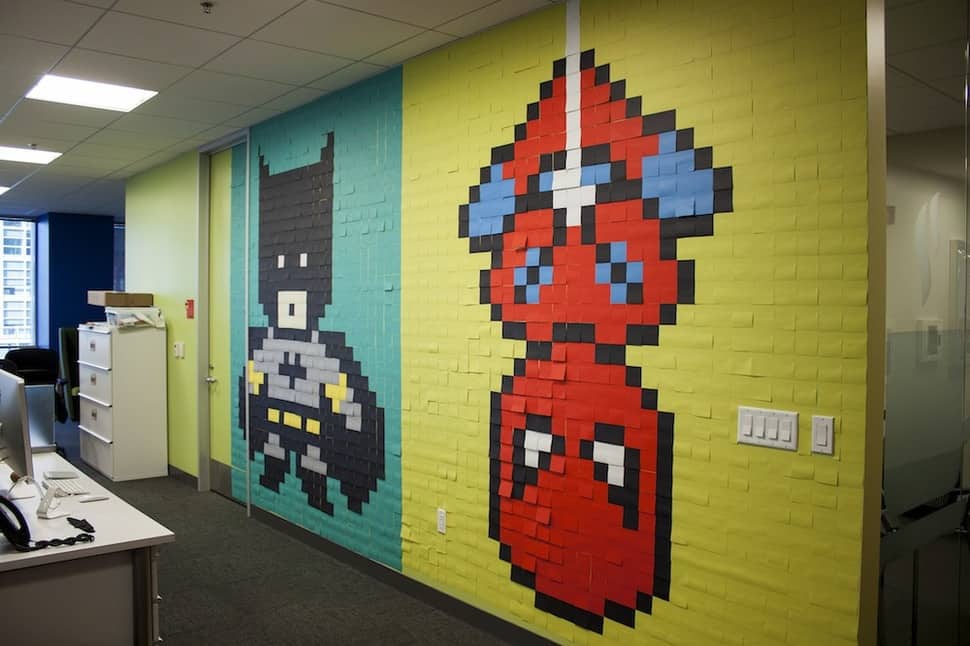 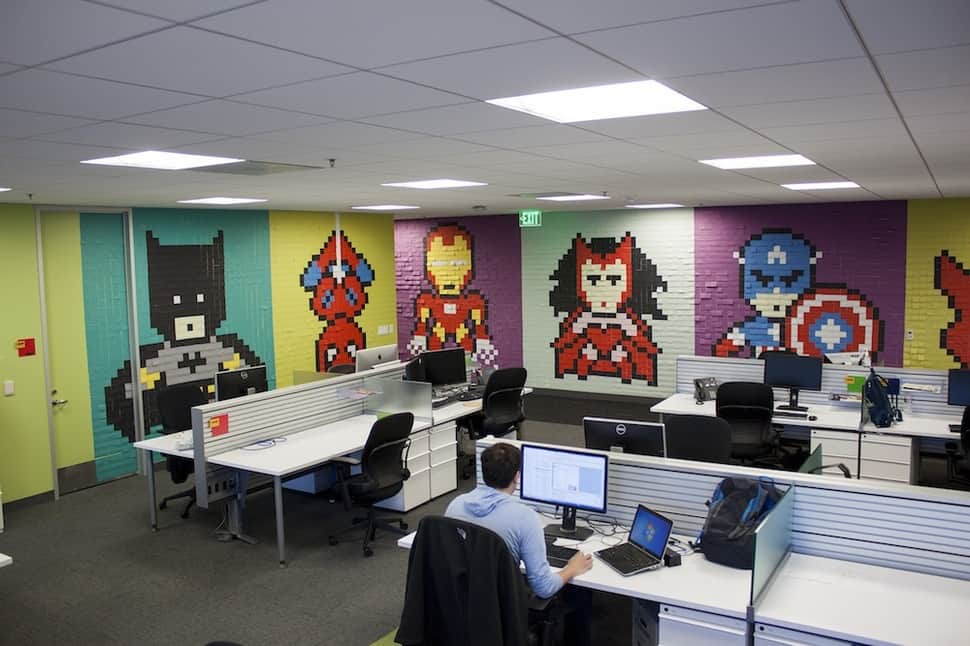