You’ve probably heard of the terms UX and UI before. These might appear to you as some moniker associated with designing – and they are. They represent two abbreviated terminologies, namely User Experience (UX) and User Interface (UI).

Both happen to be vital elements under the web design umbrella. These two skills combined, help design a complete interface and ensure its functionality. While top UI/UX designers are able to make the distinction and give appropriate advice, some designers and professionals often consider the two terms (UX and UI) the same thing. This confusion puts a negative impact on the industry and it’s imperative to precisely and clearly segregate them.

This article explains the two terms and will help you determine which of the two is currently ruling the design ground. While UX vs UI have several points of commonalities e.g. they are after all, grouped under design, UI design is leaning towards aesthetics, while UX belongs to a more technical and analytical field. Objectives differ from one another when you get down to it. 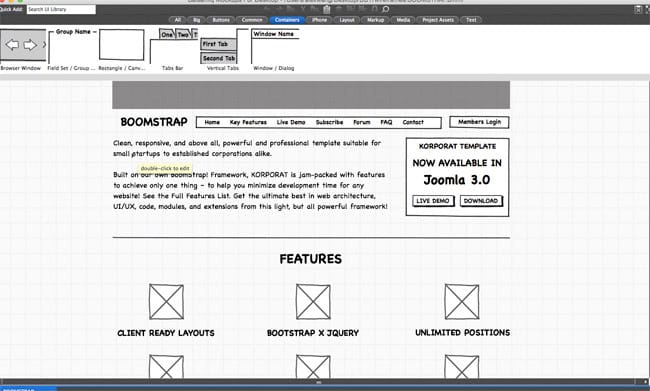 User experience design is just as it sounds – it’s the discipline that deals with the architecture that enhances a user’s overall experience with the website or app. The goal is to engage a user using intuitive methodologies to ultimately point them into the right direction.

UX takes into account all aspects of usability and how the user interacts including overall layout, positioning of elements, information architecture, and graphics. 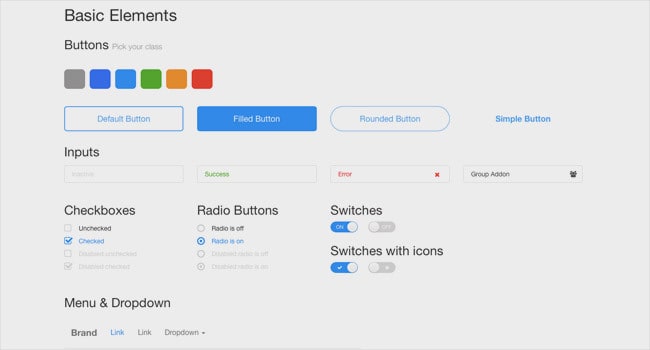 The goal of UI design is to make a user’s interaction with a website or application as efficient as possible, in terms of accomplishing user goals. Good user interface design contributes to a great overall user experience with the product and thus, helps ensure its success.

UI design enhances a user’s experience by using visual elements and cues such as shape, color, and even typography. The more interactive and intuitive the interface is, the more likely a goal will be achieved.

It is hard to keep up with trends and technology as they evolve every day, but to ensure the success of apps and websites, it is essential to integrate fundamental UI theories and best practices. This will not only help cut through the clutter and focus on the important goals at hand, but will save your (designers) time as well. With what we’ve seen since 2013, the current trend remains to be flat and minimalism. This easily accessible UI style greatly contributes to an outstanding user experience.

So, UI vs UX design, which comes first?

In traditional agencies, UX is usually brought to the table first. Traditionally. But we are working in unconventional times, with technologies and design elements that allow us to think ahead. With UX softwares being more interactive e.g. InVision, along with flat/minimal design taking over, it’s easy to start thinking about user experience with user design in mind.

In addition, hybrid softwares e.g. Macaw which writes semantic HTML and remarkably succinct CSS will also pave the way for UI forward planning. It is only a matter of time that those who have earlier thought of UX and UI as the same thing, will in turn be the ones who were right all along. 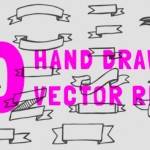 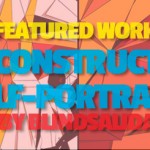