Vlogging (or Video Blogging) has fast become one of the most powerful tools of self-expression available during the last decade. There are a number of platforms for “Vloggers” to put their videos out into the world; whether it’s just for family and friends, or if you want to get the largest possible audience, there is a platform right for you. YouTube is the most popular platform in the world for Vlogging, and many people make a living sharing their ideas, crafts, and lives online. But one thing that all successful Vloggers have in common is that they know how to use their tools.

Some Pro-Vloggers like “fixed-tripod cameras” which are great for fixed shots with little movement; many people like these because you can repeat the same shots for new videos. Other prefer a basic “point and shoot”, which gives you a lot of versatility for moving around and “chasing the action”. In this article, we’ll look at one of the most versatile tools available to YouTubers: The Flip Screen Camera. 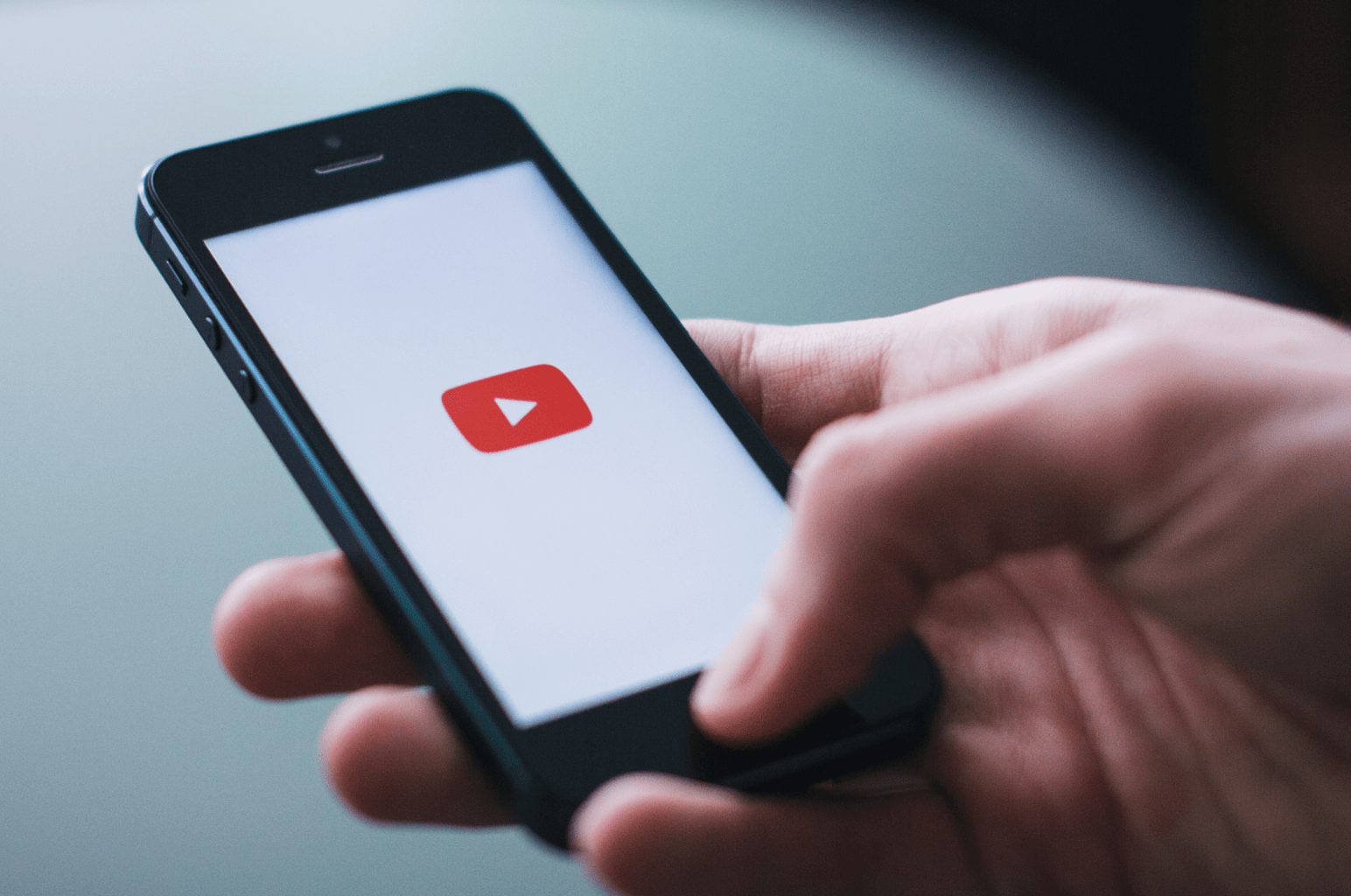 Flip Screen cameras are a perfect blend of free range usage and editorial capabilities. Many Vloggers are “sole operators”, which means they don’t have someone else to do the filming for them. This is fine if you are just going to use your computer’s webcam, but if you need a little more freedom and flexibility, the Flip Screen could be the way to go. There are many different Flip Screen models on the market, so first make sure to check out reviews of some of the best vlogging flip screen cameras before you go out and purchase one.

Benefits of the Flip Screen camera:

Drawbacks of the Flip Screen camera:

When choosing which camera is right for your Vlogging experience, first consider what kind of Vlogs you’re going to make. Are you going to be showcasing a piece of art you’ve made, or showing off the close-up detail on a personal craft project? Or are you going to be doing something more active that involves heading out and about? Getting the right camera first time is important as you don’t want to try and do something with the wrong tools.

Also, consider what you can achieve with some basic editing software. Instead of trying to get the right shots framed perfectly each time, a decent editor will help you maximize not only the look of your footage but also the flow of your Vlog: you can make it snappier and more entertaining!

Finally, don’t put yourself under too much pressure when you get started. Many of the Vloggers you likely watch have been at their craft for a good few years. Check out their earliest postings and you’ll be surprised at how “rough-edged” they look. As with any skill, it takes the time to get good. Enjoy your Vlogging and don’t put yourself under too much pressure.