Today’s featured photographer is Silvia Grav of Spain. Putting down the brush for the camera, Silvia is continuously gaining acclaim with her brilliant and surreal images.

Silvia Grav was born in Basque Country. She started in fine arts but was frustrated and left during her second year to devote herself to improving her photography on her own. Since then, she has appeared in several major magazines and blogs, continuously working on artwork for various musicians and has been involved in various new projects.

Silvia seemingly has a penchant for the melancholic, with most of her works radiating a glum aura, which is further emphasized by her preference for black and white. Nonetheless, a closer look at her works and ideal use of various techniques such as solarization and superimposition reveals great depth and sensibility.

Visit Silvia’s Flickr and indulge in more of her wistful works. 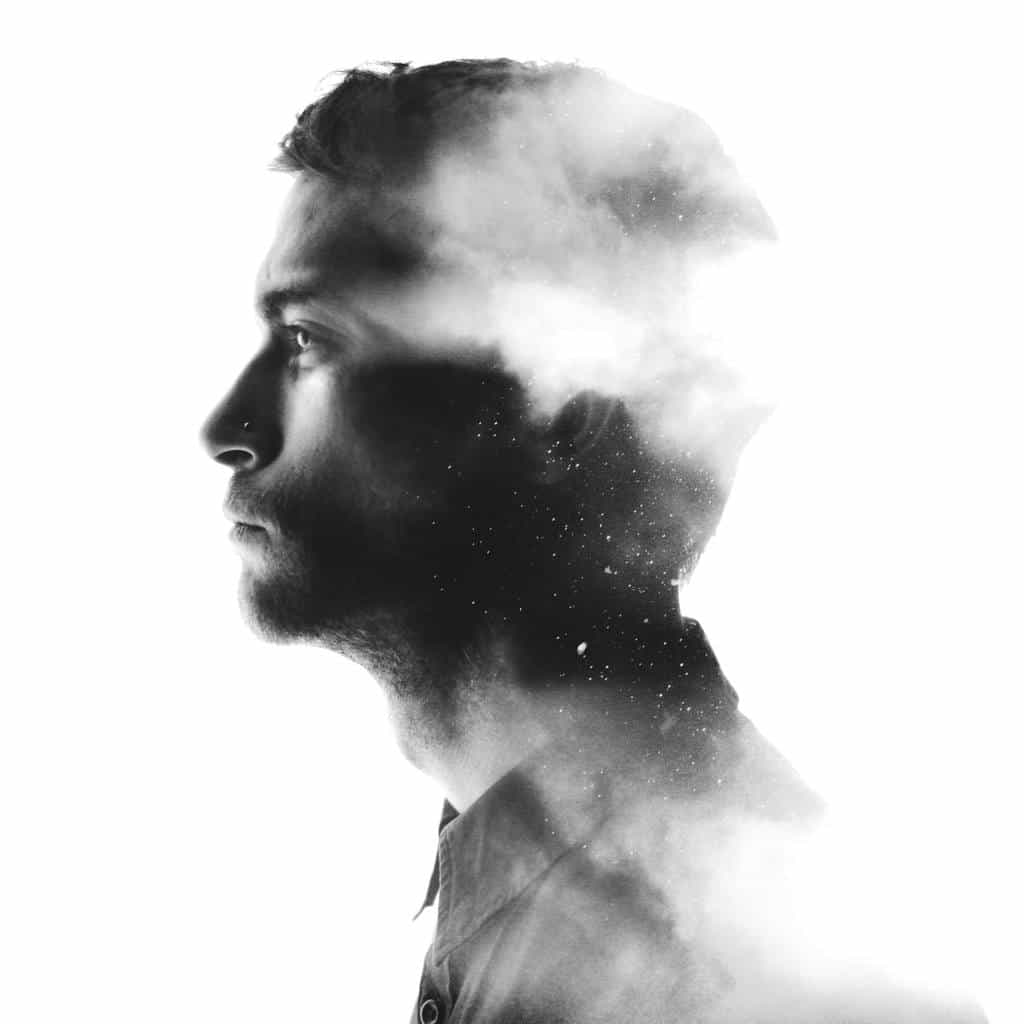 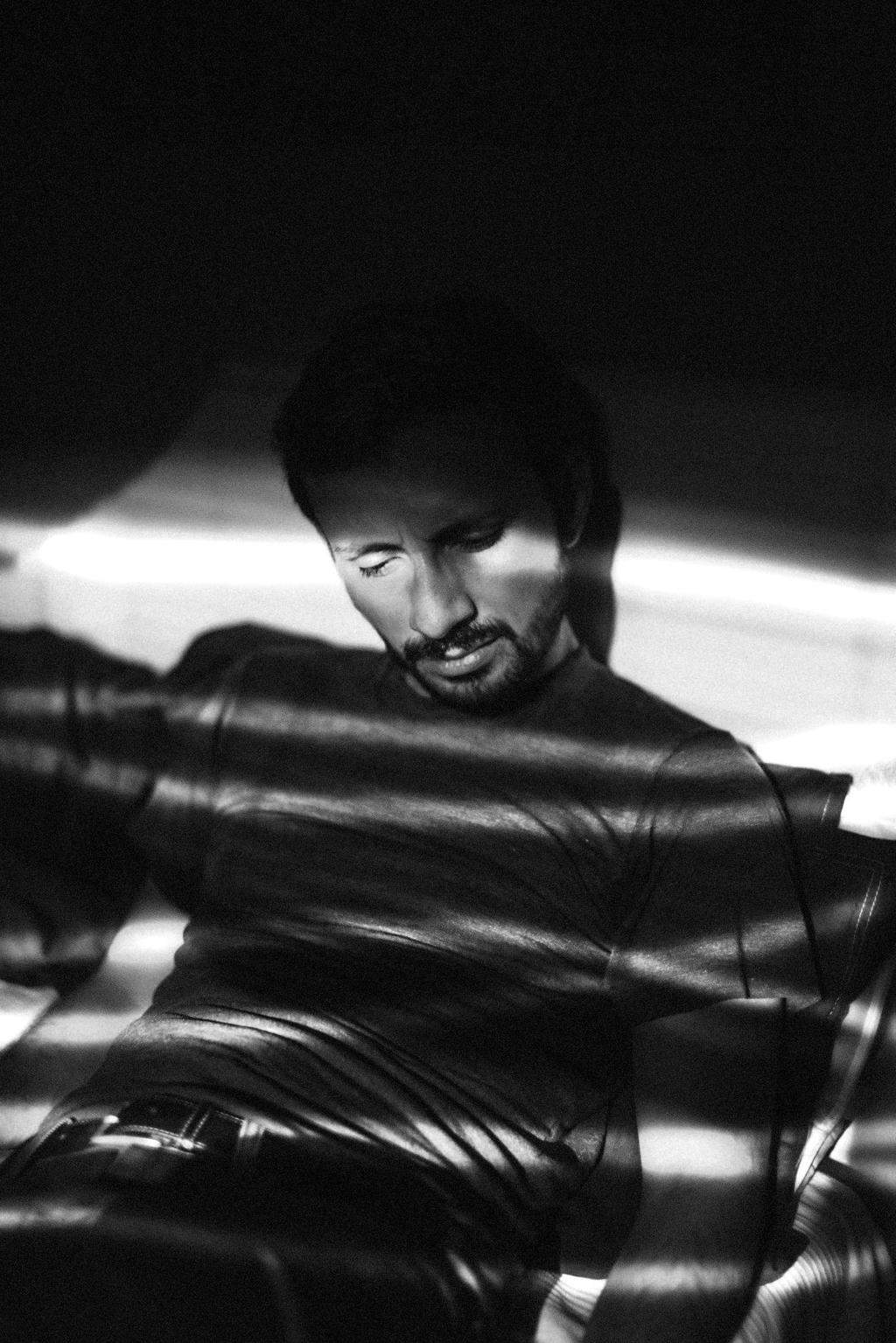 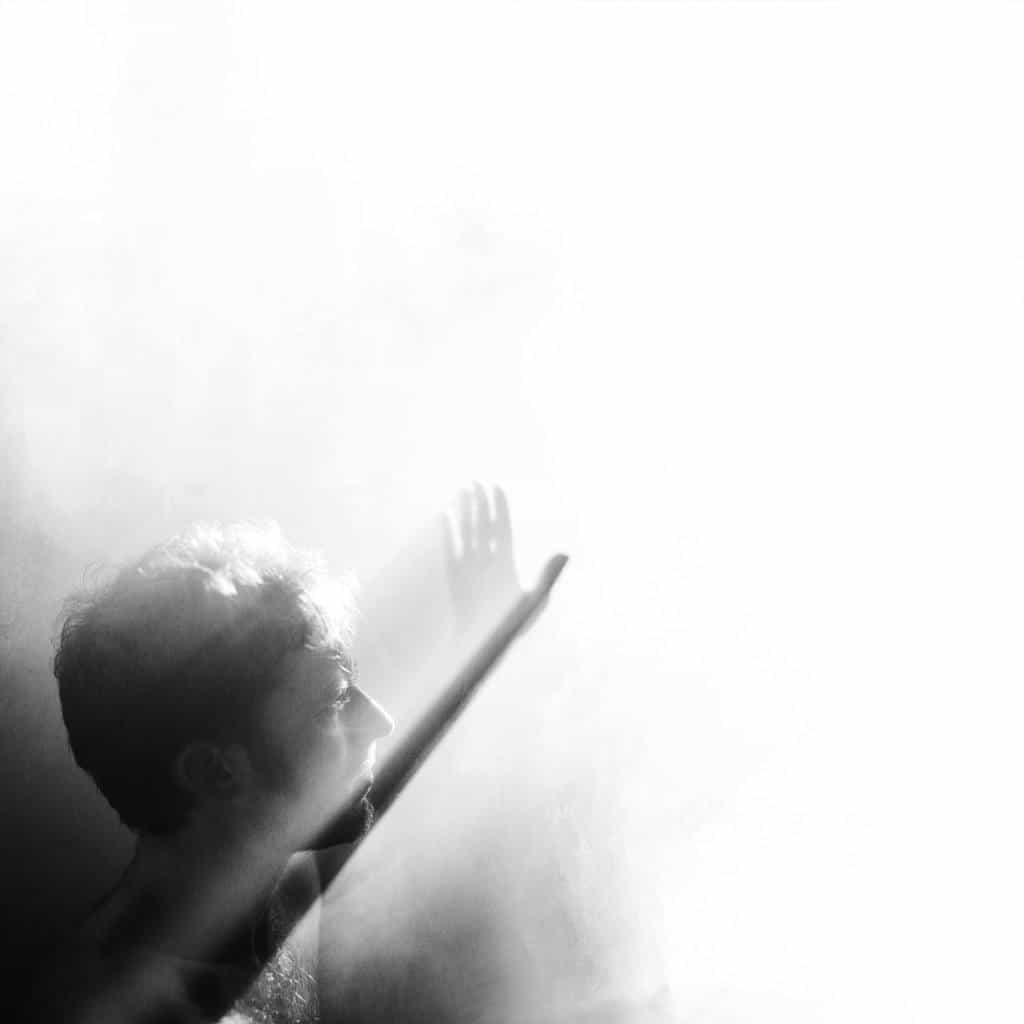 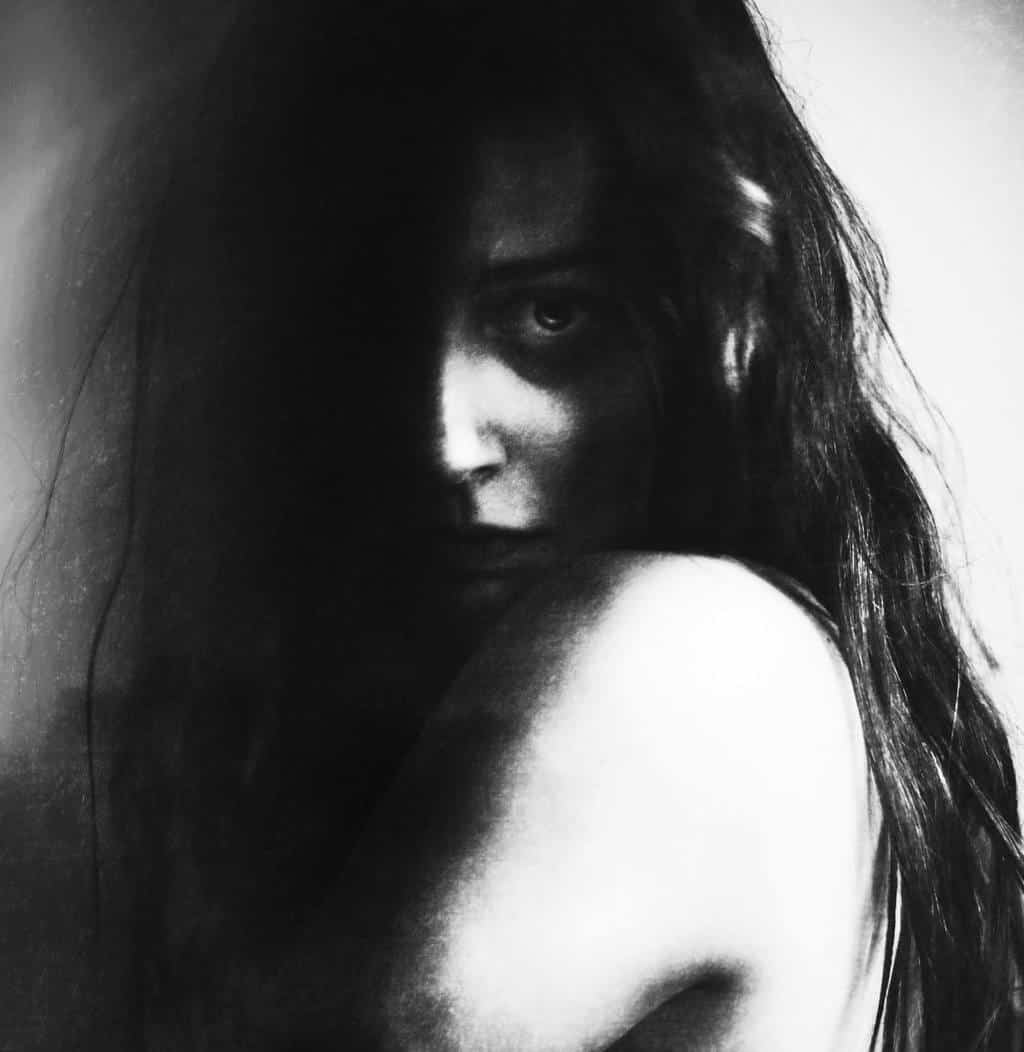 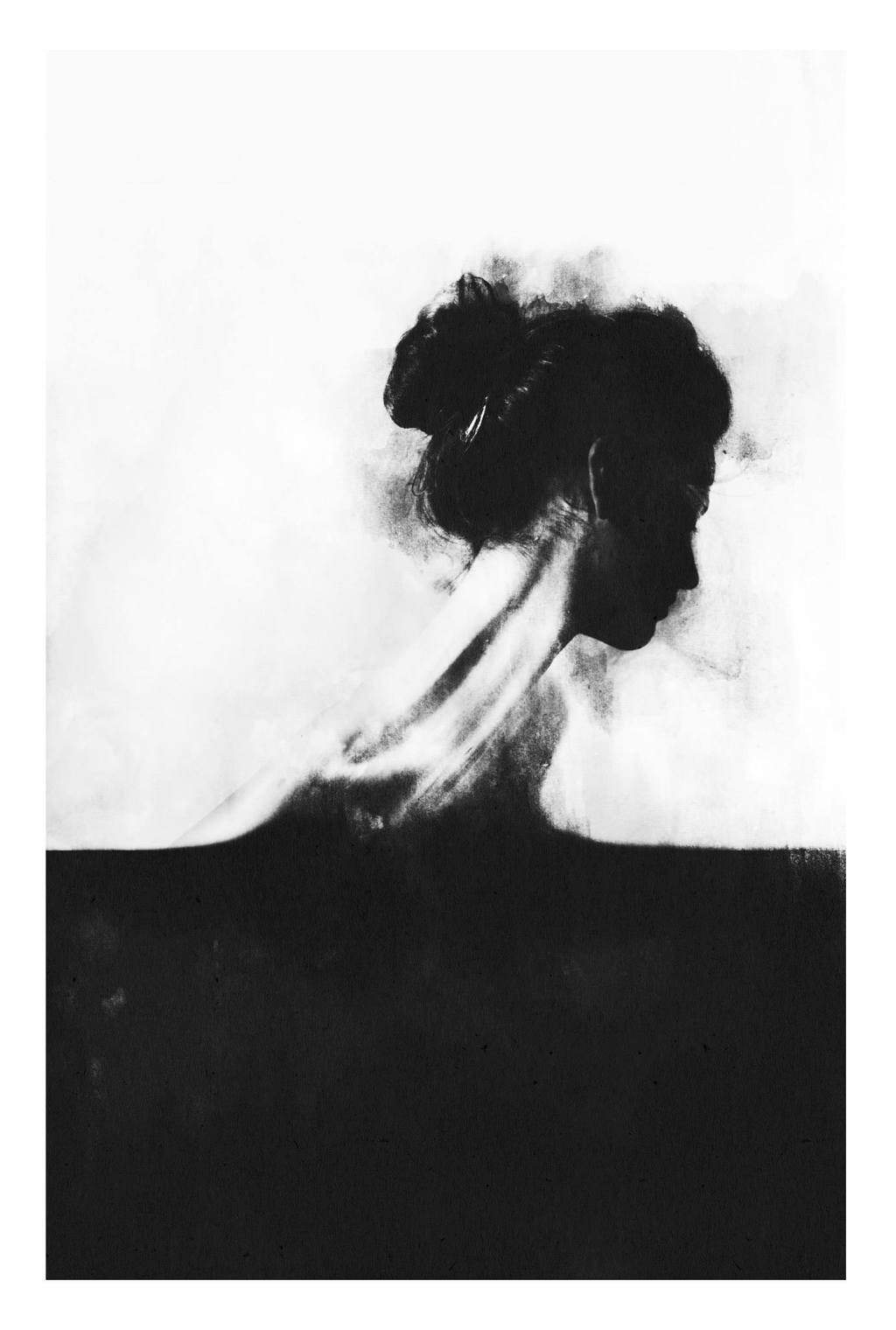 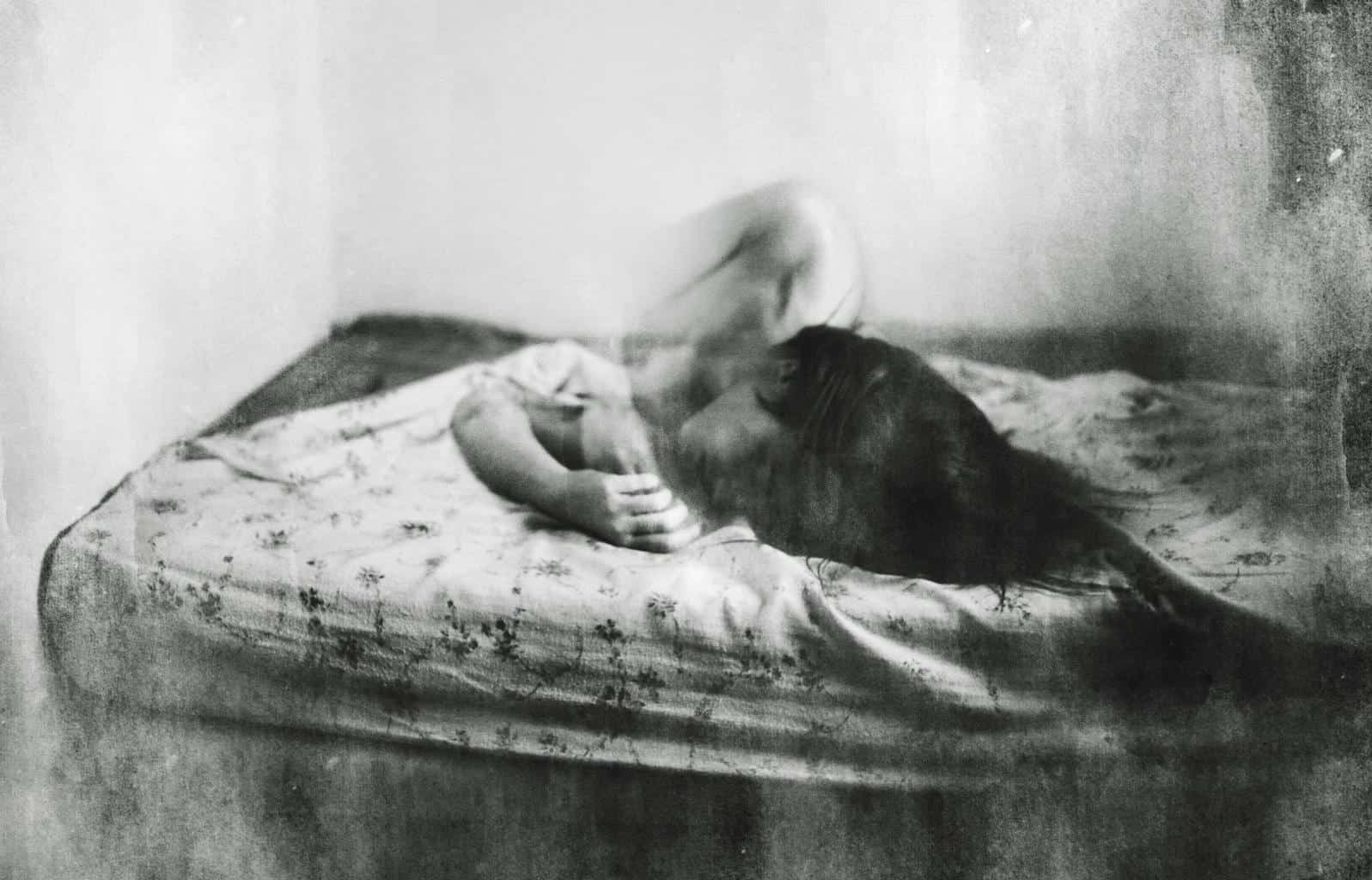 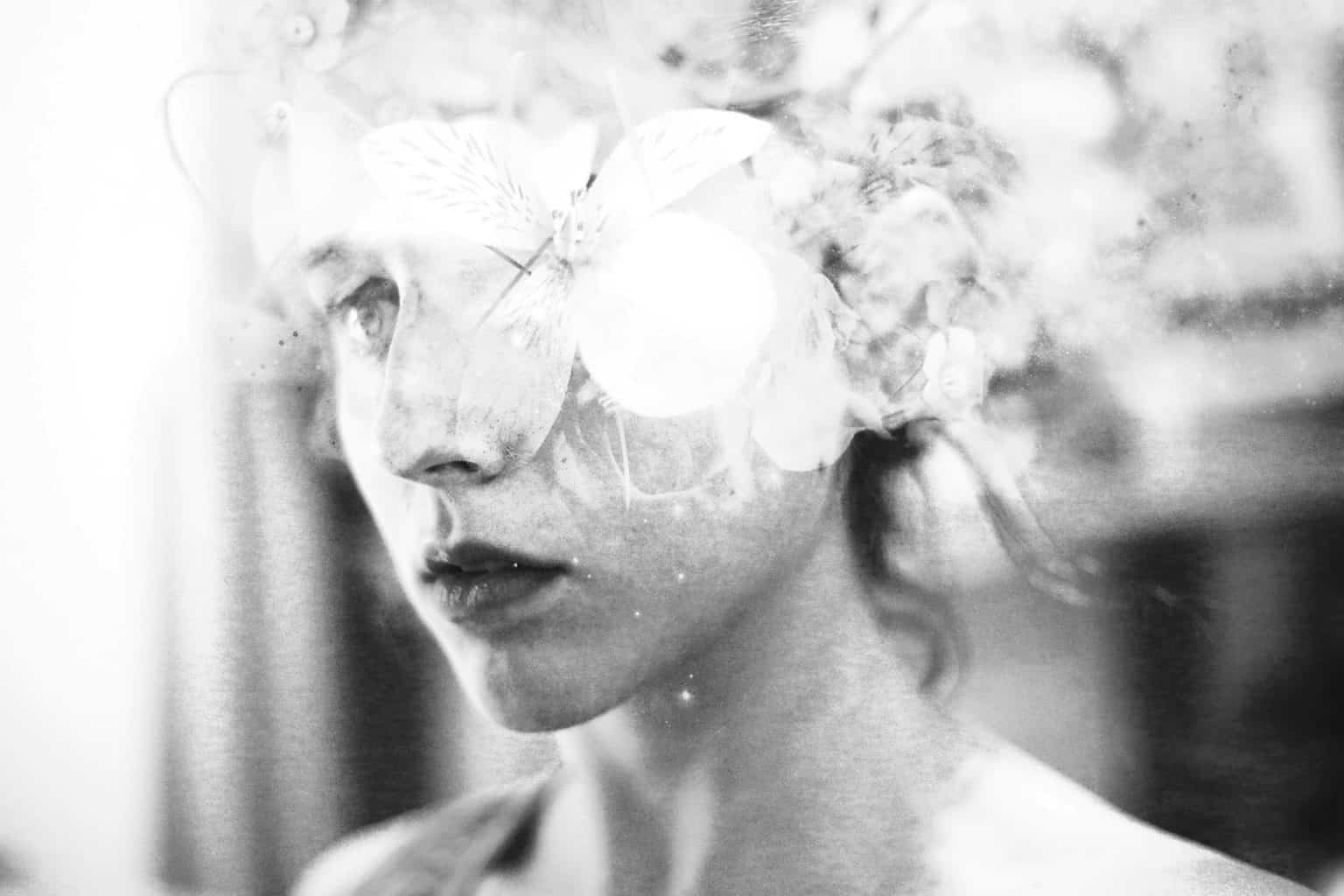 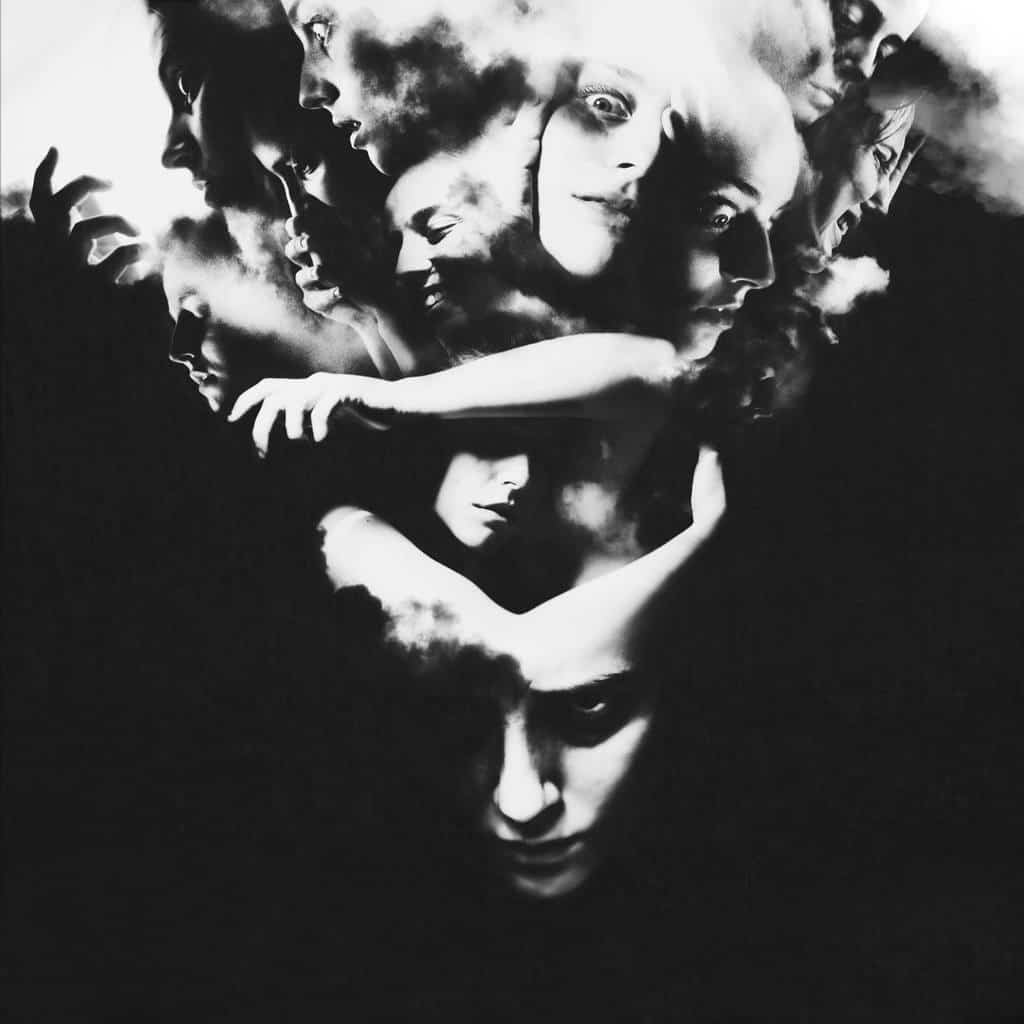