User Interface (UI) and User Experience (UX) are regularly discussed side-by-side because what a website can do and how a website looks are complementary aspects when it comes to user engagement. What becomes obvious, though, as we dig deeper into these two concepts is that UX is largely trend driven but UI is innovation driven. New UI experiences arise from advanced coding, transformative ideas, and growing technological sophistication. 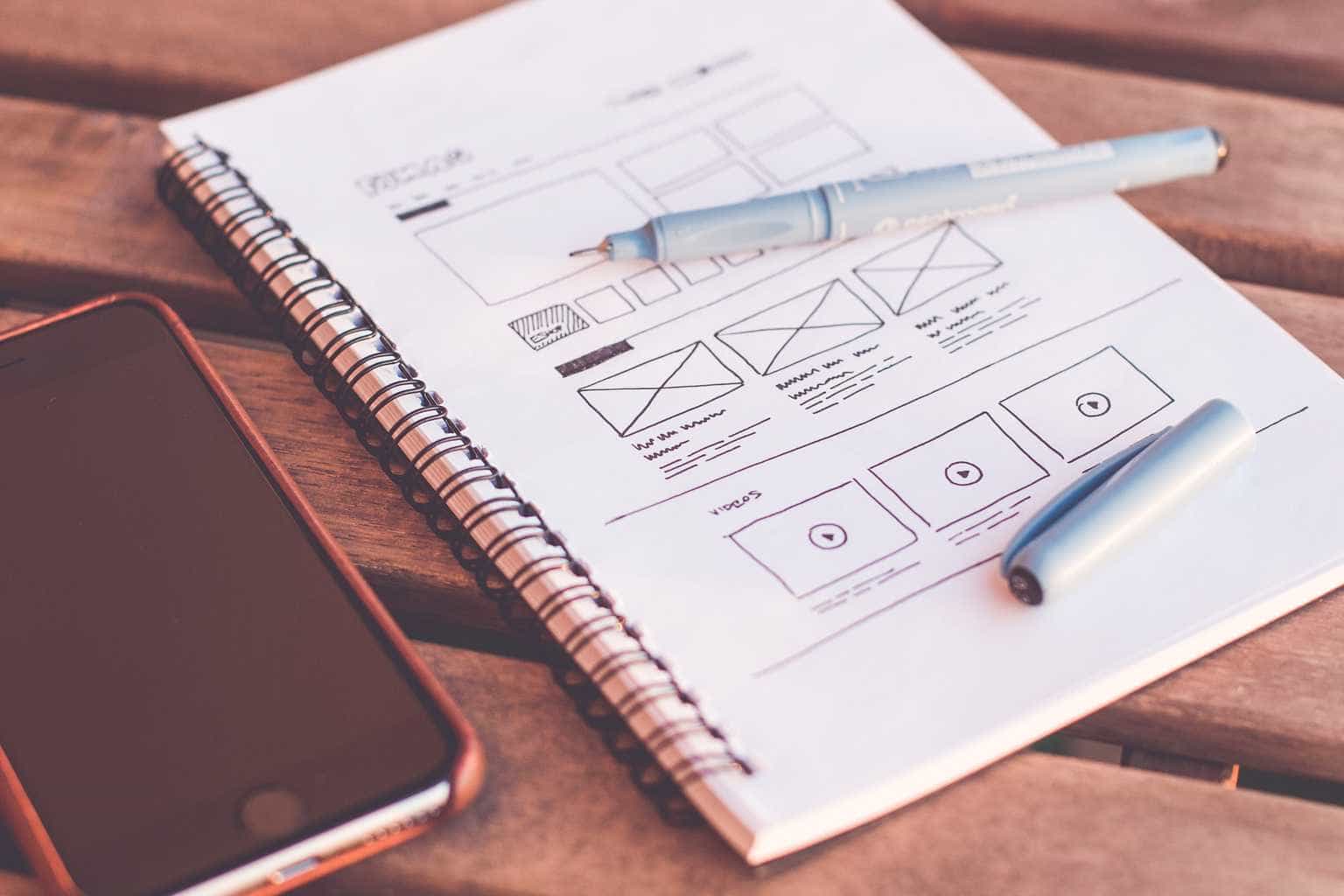 Because UI is innovation-based, however, it’s hard to predict what will make a new interface great and which will flop, so designers need to think carefully before launching new projects.

Understanding these 3 principals can help balance risk and reward in the interface design process.

Successful websites work because they stick to a niche. This applies to UI as much as it applies to content writing – if you draw non-traditional UI ideas from sites far outside your niche, you’re liable to generate pushback, confusion, or both. UI that aligns topically in some way tends to be more successful than those pulled out of context.

Consider, for example, Olympia Noise Co.’s drum machine app, Patterning. Patterning is a visually driven composition tool somewhat reminiscent of the classic game Simon, but at first glance it’s also intimidatingly modern, and out of context it’s impossible to tell what it does. Some UI developer had a great idea for their niche but woe to the designer who sees Patterning and thinks, “Hey, I bet we could use that on our site” and tries to apply this UI tool to a cooking or marketing site.

When developing a new UI concept, you have to think within the available parameters. It’s all well and good to be future oriented, to think about web-based virtual reality formats, but if you design around technology that isn’t ready yet – or that has limited availability – you’re going to have a hard time popularizing your site or app and getting it into the hands of users. The better you understand current browser parameters and mobile devices, the better positioned you’ll be as a designer.

Smartphone operating systems are among the most difficult platforms to keep up with because they tend to advance more quickly and vary more widely than other formats. Apple’s iOS is set up differently from that on a Blackberry or other Android-based device and when touch screens were first popularized, designing around them could lead to scenarios in which some users couldn’t properly access the features.

Website interface for laptop and desktop setups, on the other hand, are more predictable and change less extensively between updates. For example, any browser can support an interactive slider like the one T-Mobile offers for calculating cell phone plan costs or the horizontal scrolling panels that display network coverage, family plans, and other offerings.

Once you build something more complicated than a basic scroll feature you begin running into troubles. For example, Hilltop Hoods, a GoogleMusic based site opens with elaborate graphics and then asks you to control the experience with your phone – even if you’re not on your phone. This is an easy way to run off site users; it’s a failure to design around the available platforms.

Ultimately, like so many fields, the best way to know what will work in new UI is by studying what other designers are doing. Though some creators believe that studying the work of others will influence or hinder their own creativity, the most successful artists and developers study the form. Reading UI Parade or Smashing Magazine will give you powerful information about what’s new in UI and how you might push available platforms further.

As a developer, being on the cutting edge can advance your career and help you make a name for yourself in the design world – but you need to push the limits in an intelligent way. Know the field, know the tools, and be smart about your niche’s needs and work with those parameters to create the next big thing.