Many successful software companies have been founded by individuals who previously had no knowledge of coding and talk themselves.

In this blog post, I will outline successful founders and the companies which they created.

Each founder has a different story but all have a similar background of not having a formal coding education.

Jason Fried Was one of the cofounders of 37 Signals which later became Basecamp.  Founded in Chicago Jason did not have a degree in computer science. He got his bachelor of science in finance from the University of Arizona in 1996. He went on to found Basecamp in 1999.

It should be noted that Jason had many other skills which he brought to the table.  In a Hacker News thread, he states that his skills were in “design, writing, business strategy, and product vision”.

He also goes on to add that he was not a programmer yet he was heavily involved in the creation of the user interface.

When Jason started the project he hired a programmer and who eventually became a partner in the company.

Though Jason did not actually code base camp he learned how to code later on so he could have an understanding of the technical restrictions of the product he was building. 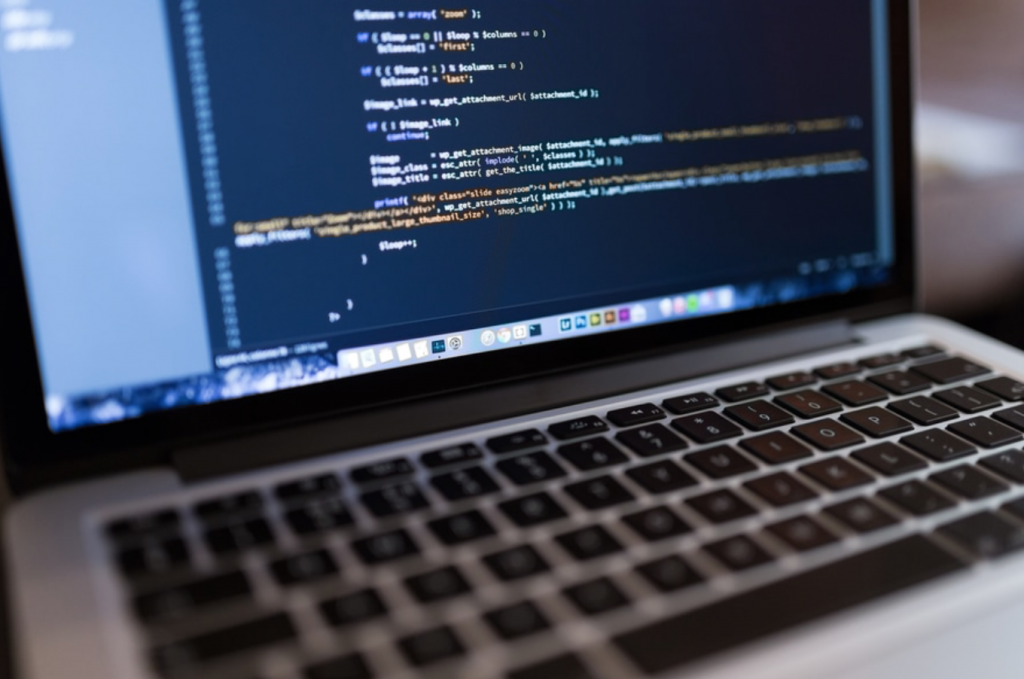 Kevin is the poster boy for this question. Kevin’s story became popularized after selling Instagram to Facebook for $1 billion. Kevin was working as a marketer and learned how to code at night. The original concept for Instagram was combining elements from Foursquare and Mafia wars.

Kevin is quite active on Quora and answered a question which details how he learned to code. After creating the initial prototype he went on to raise $500,000 of venture capital and build a team.

David’s self-taught ability to code began at a very early age. A New York Times article suggests that he began learning to code by himself at the age of 14. It would be just six years later that he found it the popular website blogging platform Tumblr.

David worked at a few startups in between these times he did not go to university or even finish high school. For this reason, we put David on the list of founders who were self-taught.

Donors choice might be the oldest startup on this list. It was founded in 2000 by Charles who at the time was a public school teacher.  It is one of the first crowdfunding platforms on the Internet.

Charles spent $2000 to build the first prototype of the site by hiring a developer. Though he was not self-taught in coding, he did teach himself how to run a tech company without a tech background. He was able to assemble a team after launch that dealt with development.

Three years after launch the site got considerable press when it was featured on the Oprah Winfrey show. As of December 2013 there have been over $200 million in donations raise for classrooms.

Manuel learned how to code after doing a one month program on the website Skillshare.  Bride book helps brides plan their wedding.

The online wedding planner gives you insider tips and tricks for planning your perfect wedding. It also has features including a budget calculator, guest list, checklists, and supplier directory.

Simple tax may not be familiar to readers in the United States as it is based in Canada but it is similar to the company TurboTax. Jonathan who founded the application learned how to code using Codeacademy.

Simple tax was founded to help make tax filings easier.  today Jonathan is listed as the head designer and there is a new head developer but he is listed as the success story on Codeacademy’s website.

Ryan created a mobile app that allows users to do circuit training. The exercises vary from intense cardio workouts to more mild yoga sessions. The initial app was built in 2012 by Ryan after he learned to code using Codeacademy.

Jan Koum is one of the cofounders of WhatsaApp. Jan taught himself how to code without any formal education.  it should be noted that even though Chan was self-taught previously worked at Yahoo as an IT engineer before starting WhatsApp.  He still deserves to be on this list in our opinion because he is a self-taught coder before he founded the company.

WhatsApp was sold to Facebook in 2014 for 19 billion dollars. There seems to be a trend in this list of Mark Zuckerburg buying startups founded by individuals who had no previous coding experience.

Parse is a self-hosted API company which allows you to use the open source Parse backend.

Aaron is listed on Team Treehouses website as a success story. Team Treehouse  As a company which sells courses on how to learn to code. It should be noted that he previously spent a year working on a Masters program where he was learning how to program but he did not feel he had the skills to actually launch an application. He learned iOS and android courses on the treehouse platform which helped him launch Parse.

Brian found me in 2008 the agency which he had found it previously. We spent much of his early life learning how to use the computer. He left University early in 1997 where he was studying business. Brian is a self-taught tech entrepreneur and HootSuite has gone on to raise over $20 million in funding. Today HootSuite has over 300 employees.

We put Steve Jobs last on the list because he never really was a programmer. Initially, it was Steve Wozniak that builds the Apple products that launched the company. Though he never learned how to program he was very technically oriented and understood technical concepts. For this reason, we have added Steve Jobs to the list though he does not fit exactly in the constraints of the question.

This post was written in specific response to a question posted on Quora. You can view the original question and discussion thread here:

What are some examples of successful software companies that were coded by a founder with no previous technical knowledge?