Today’s featured designer is Oliver Barrett from the buoyant city of Cleveland, Ohio. Using mostly bold colors to create a mix of realistic and surreal portraits, Barrett’s works can only be described as curious.

Celebrity portraits are ever so glamorous, representing them to look even more regal, powerful, and God-like. However, not all portraits are created equal. Oliver shares his view of the superstar and the emotions that come with in his unusual illustrations.

Combining silhouettes, distorting figures, and adding symbolic elements are just some of the techniques Oliver employs in his art. The contrast between the black-and-white sketches and the colorful backgrounds also make many of his works stand out. 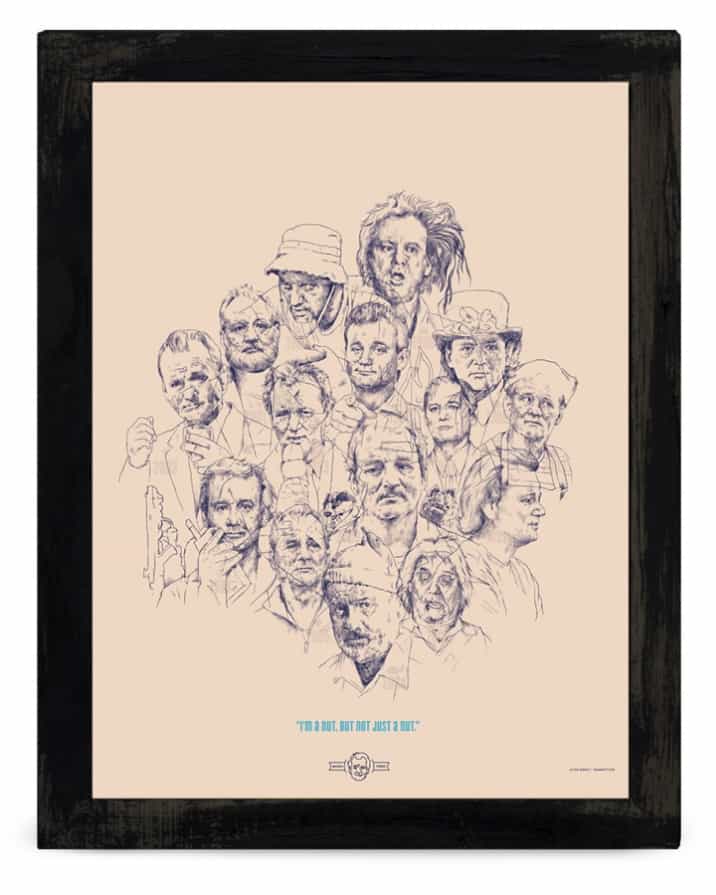 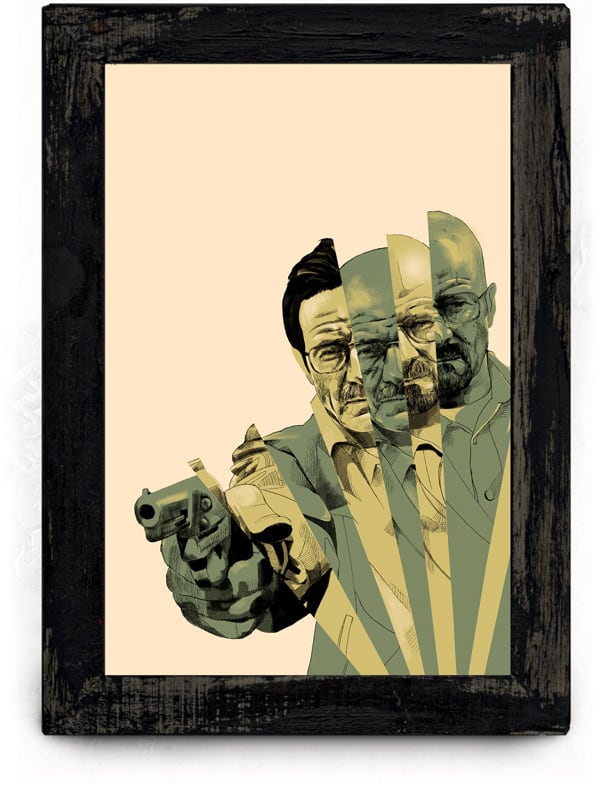 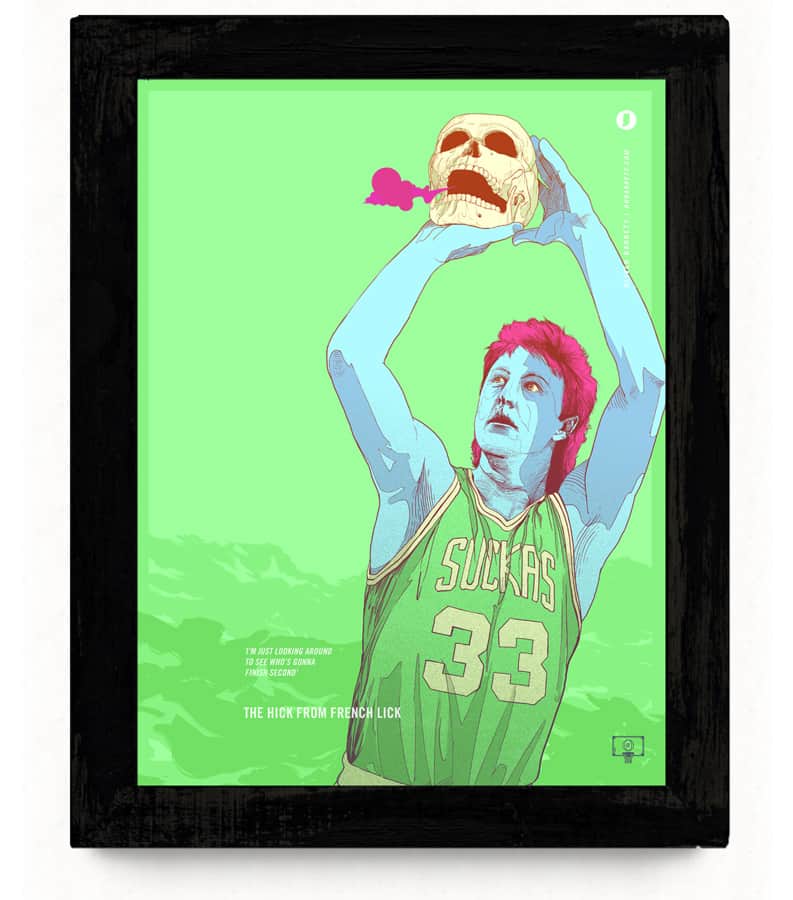 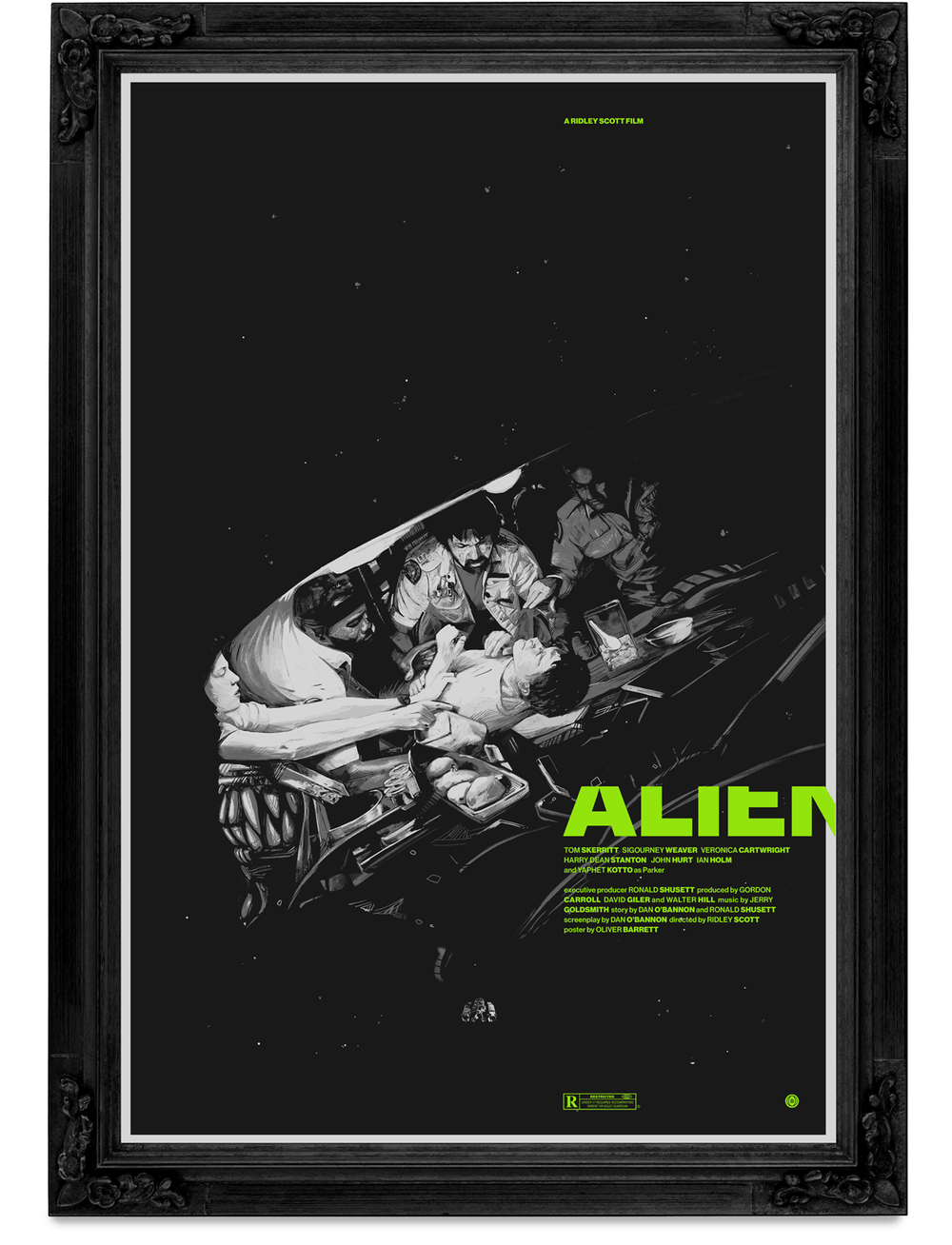 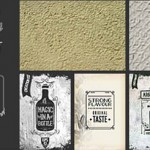 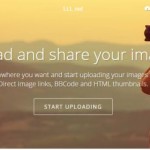