If you’ve been using the iPhone and have grown tired of the default iOS wallpapers, you’re not alone. After awhile, seeing trippy buds and solar landscapes became quite, plain.

So today I thought of compiling some patterns which I feel should be on Apple’s list of wallpapers or at least an extended pack. These super cool abstract-ish patterns made the cut because, well they’re simply awesome!

What do you think? If you’ve got a design that you think should be on this list, add them in the comments. 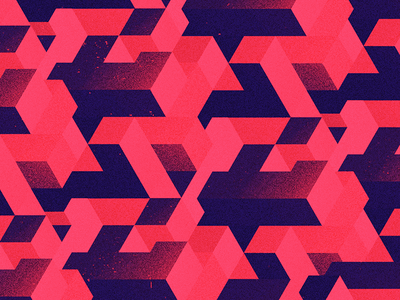 Suburbs Pattern by Something Savage 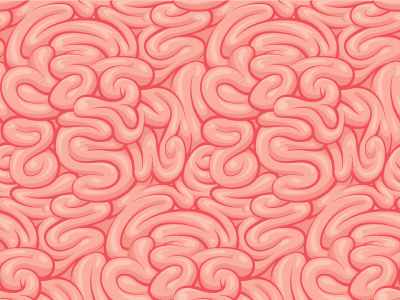 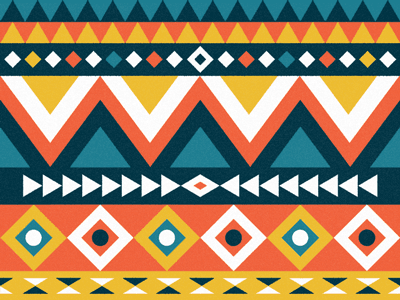 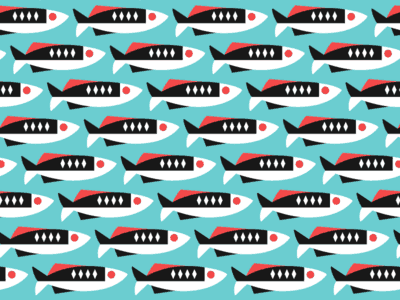 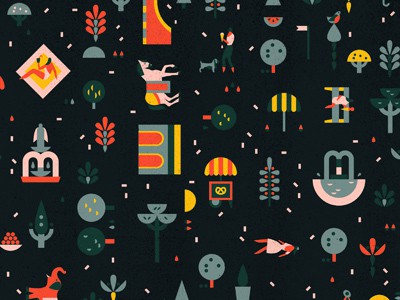 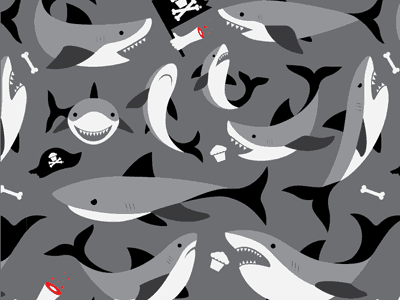 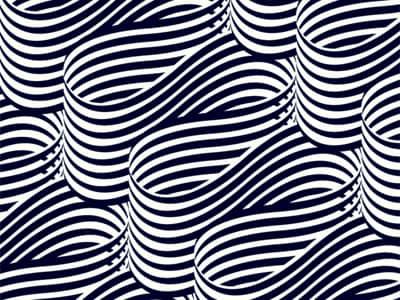 On repeat by MUTI 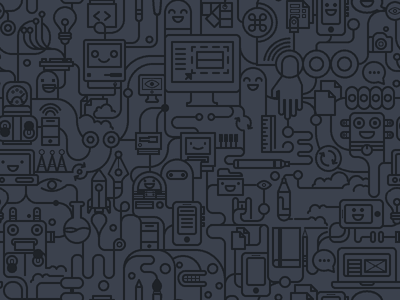 Lost in Love by lisa romero 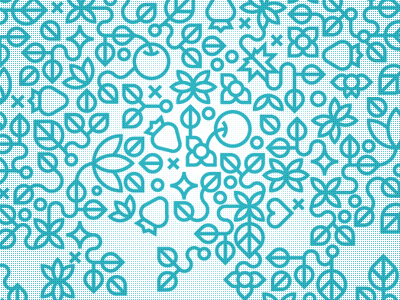 Twigs and Cones by Nathan Yoder 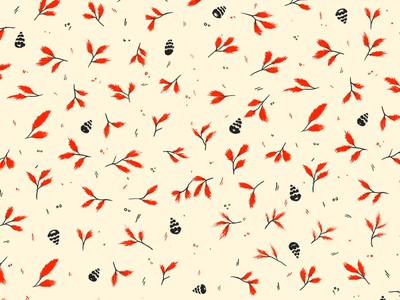 Patternity one by Marek Polakovic So there you go folks, if anyone’s interested in putting this on the iPhone, you should check out 7 Free Apps to Create Custom iPhone Wallpaper