Today’s featured designer is a freelance illustrator from New York, who goes by the name of Tyler Jacobson. Illustration isn’t the only skill Tyler’s known for, he’s also a seasoned oil painter and for works on digital mediums as well.

Much can be said about his outstanding work, but the one I came to know of, which lead me to his portfolio, was through his work on the legendary trading card game, Magic the Gathering.

From monsters surfacing beyond the cracks of the universe to household celebrities, Tyler’s one of those versatile illustrators that’s able to bring life to his artwork. Tyler’s clients include Wizards of the Coast, Fantasy Flight Games, Simon and Schuster, Texas Monthly Magazine, The Weekly Standard, The Deal. He’s most recent award is the Jack Gaughan Award for Best Emerging Artist 2010 from the NESFA. Check out each series by clicking on the link title. 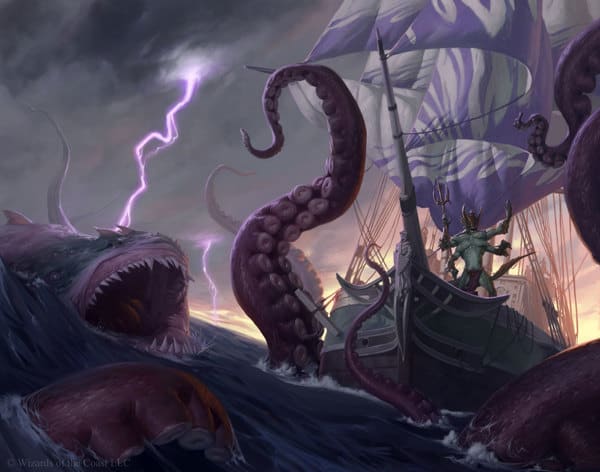 Yoda- Process: From sketch to finish 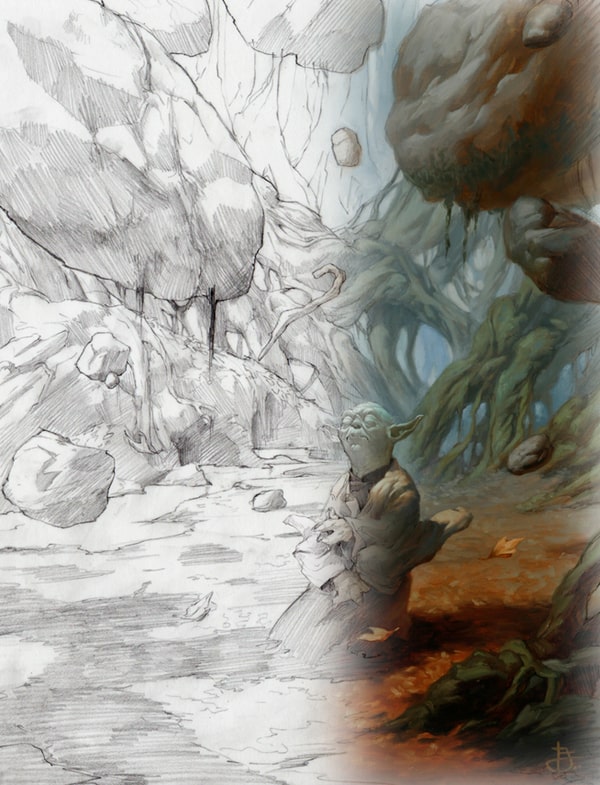 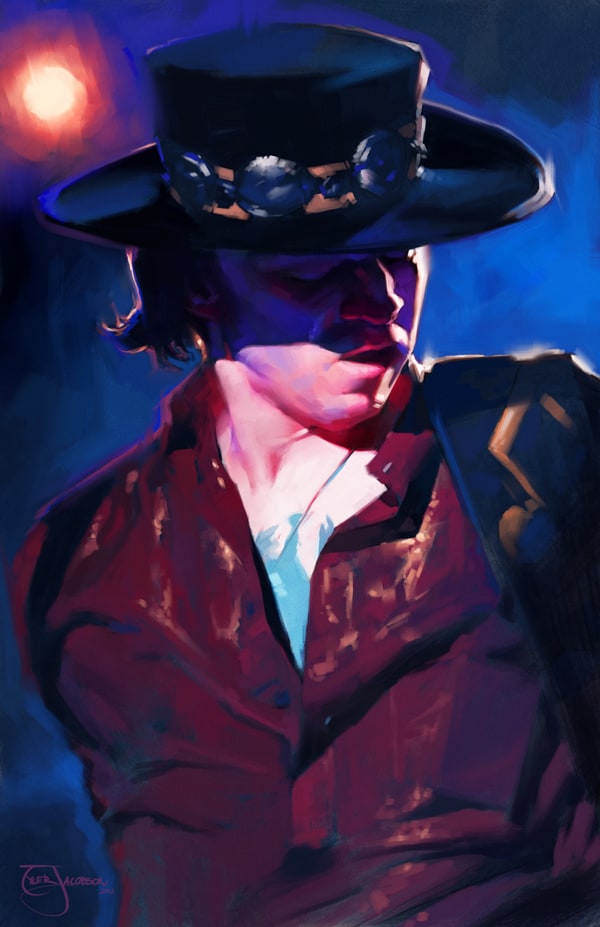 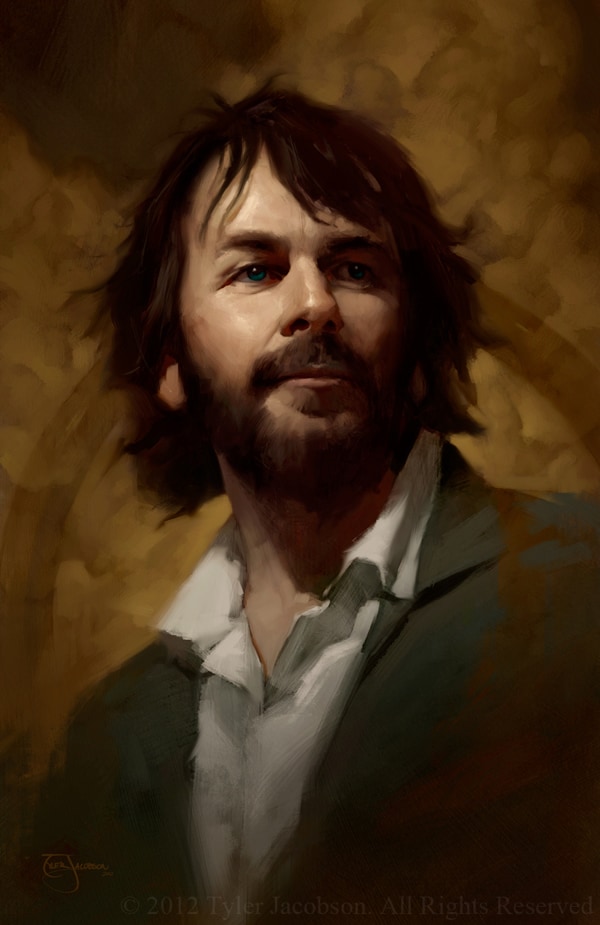 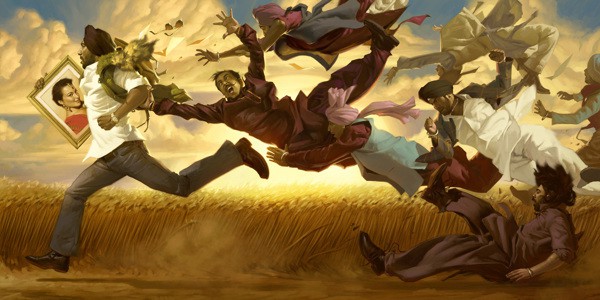 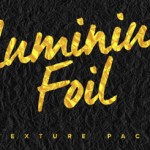 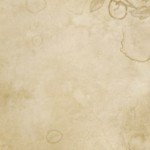