2012 saw some interesting trends emerge on the web, and beautiful websites were present as usual. Most notably, mobile began to dominate the expansion of visitors on the web, which forced both designers and developers to rethink how to design for mobile users.

With the emergence of the tablet computing market, it became apparent that making separate designs for each device size would no longer work, so responsiveness began to become more mainstream.

Additionally, more experiments and techniques with HTML5 and CSS3, coupled with jQuery and other technologies were showcased, and adopted by many mainstream websites.

In this post, I’ve selected 30 interesting and awesome web designs from 2012 that show off just a little bit of what looks were like in 2012 on the web. 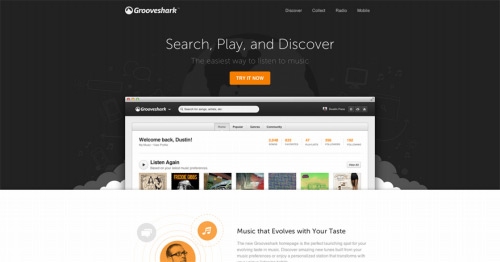 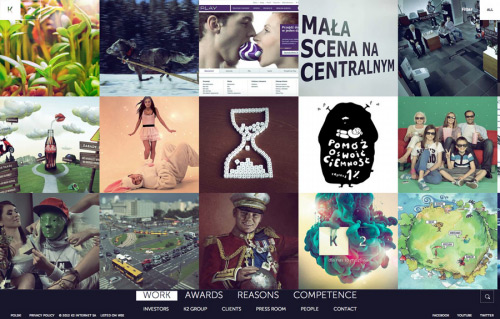 The Lodge at Suttle Lake 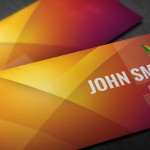 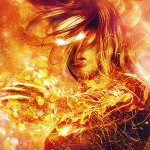