Today’s featured work comes from Michael Lester, a freelance designer and illustrator based in London. He’s showcasing his tiny portfolio that evidently has made some big waves.

“As part of a brief set by jelly London for the D&AD New Blood Festival, I was asked to get people talking about myself and my work. Before trying to achieve that, I wanted to ask a deeper question – What was it about my work that I wanted people to talk about?”

With this in mind, Michael said that he wanted to communicate that he was an ideas-driven visual communicator and decided to shrink his portfolio- both in size and content reducing with each work having one image and one sentence.

The result is a cool little portfolio of visuals filled with some of Michael’s old and new work and everything in between.

The whole thing was documented and tiny packages were sent off to some of Michael’s favourite agencies, complete with mini hand-signed magnifying cards.

To see more of his tiny book, visit Michael’s site 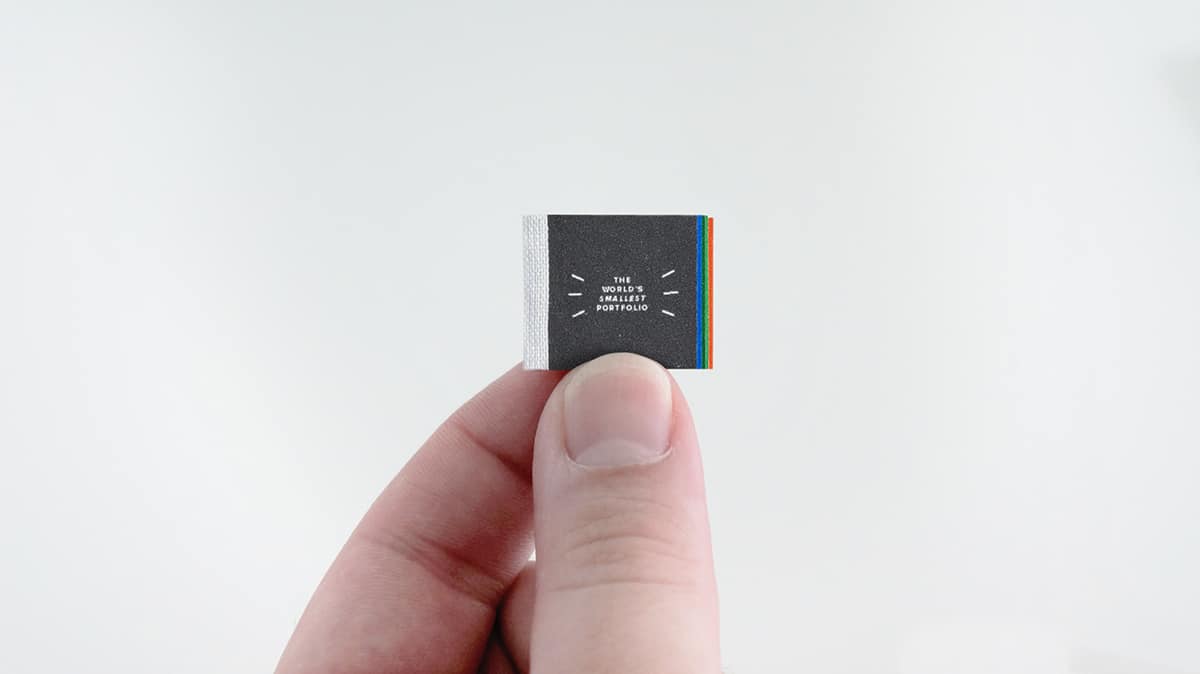 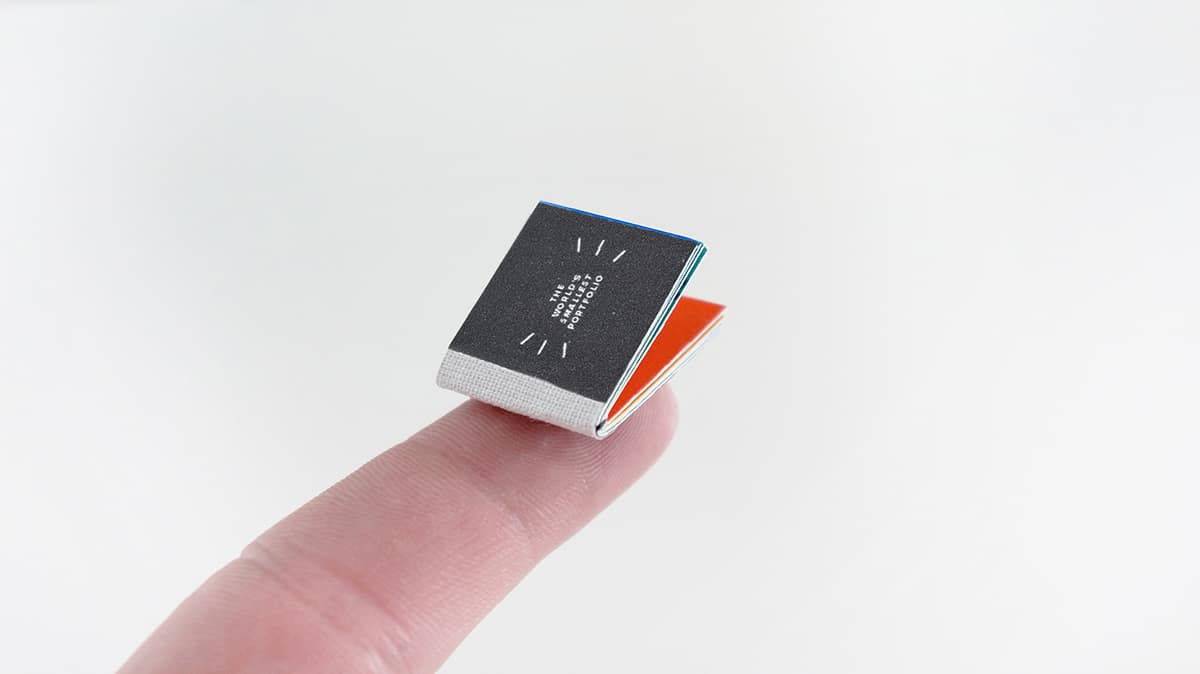