In case you haven’t noticed, superheroes and comic book characters have been dominating the big screens and gracing the small screens of late.

With the recent mega mash-up of the Avengers and the success of The Flash on prime time, the comic book genre is raging on with no signs of a slowdown.

However, for us geeky designers, our world and that of aliens and super powers have always been one. It’s only now in recent years have the public domain caught up with our comic reality.

Parallel to this current surge of popularity, the other world of toys and character design has also grown. So here’s a nice (but incomplete) list that I myself, wish to have displayed in a case in my room. 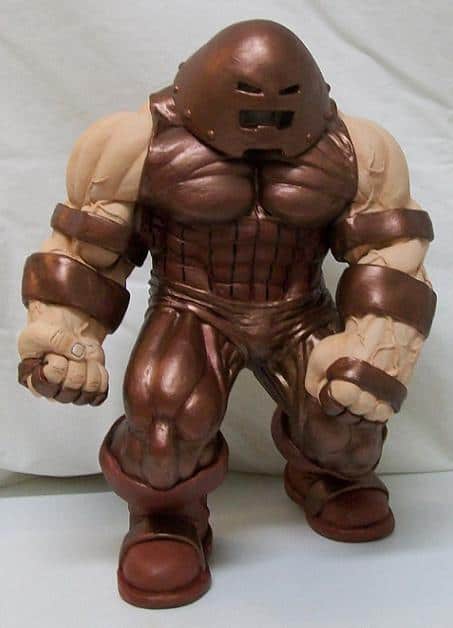 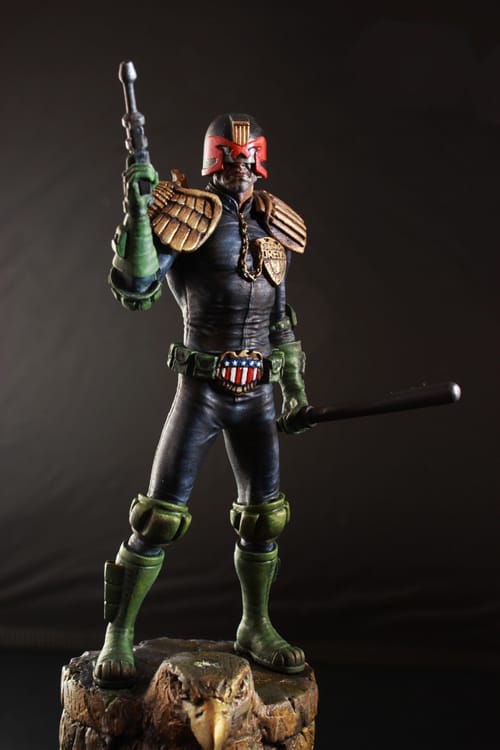 Hellboy painted by mangrasshopper, base by Narin 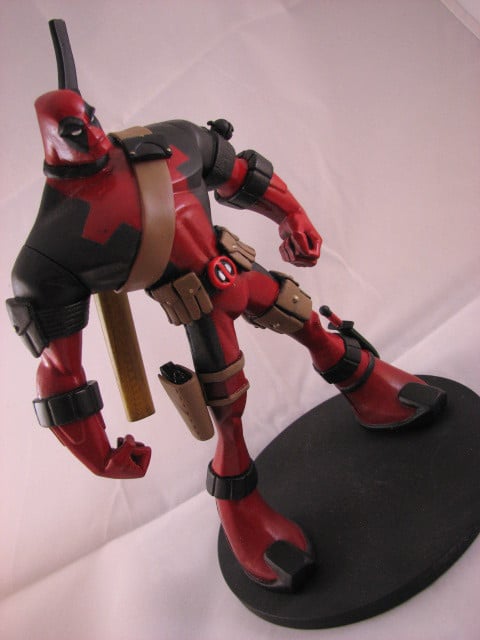 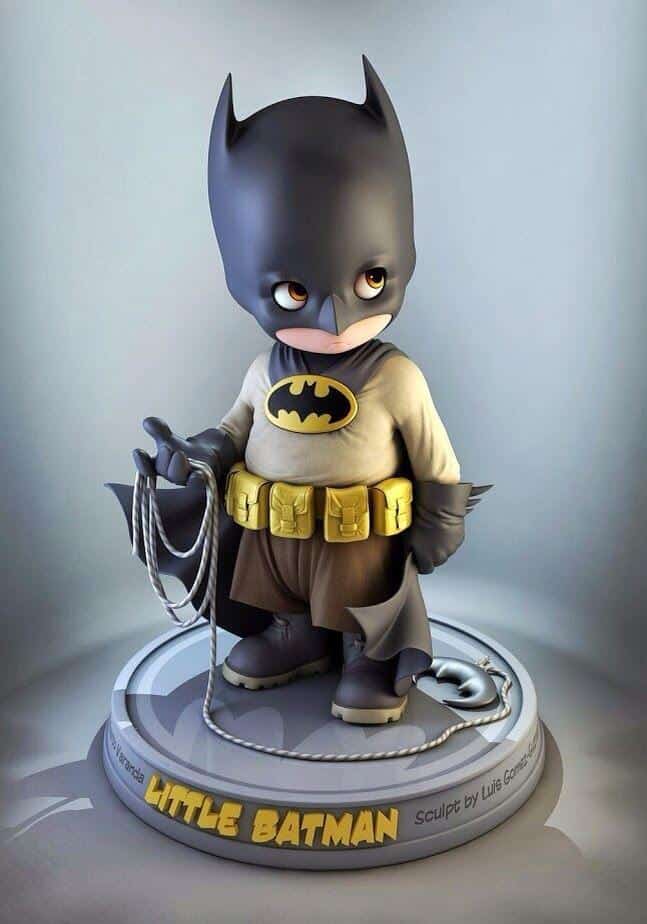 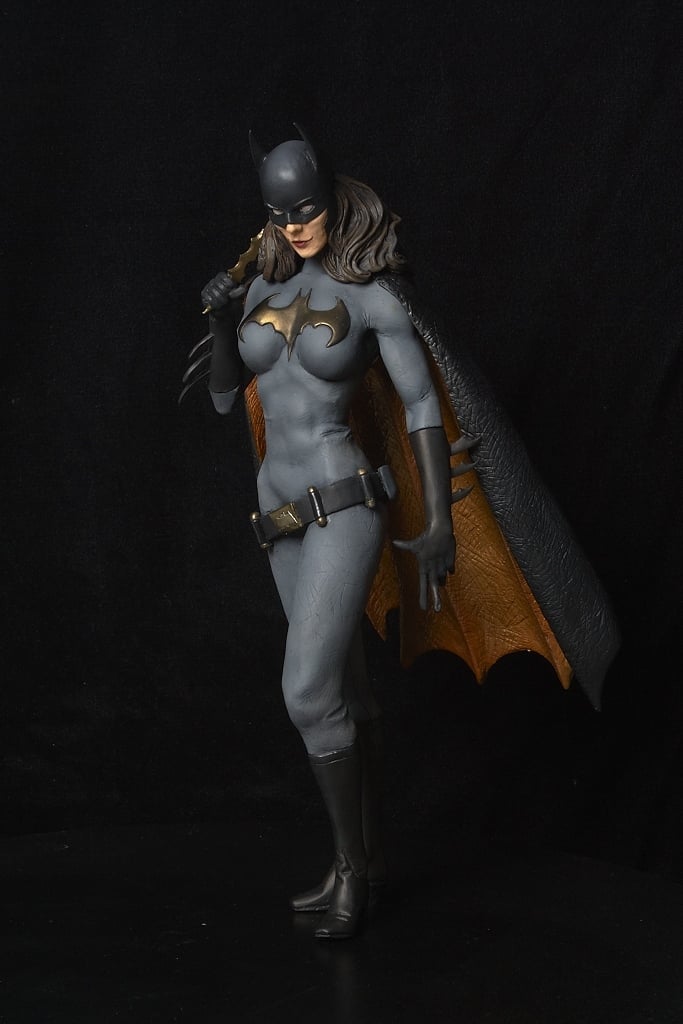 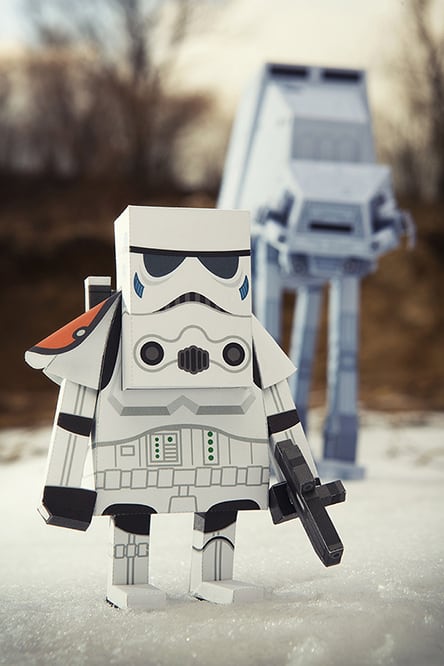 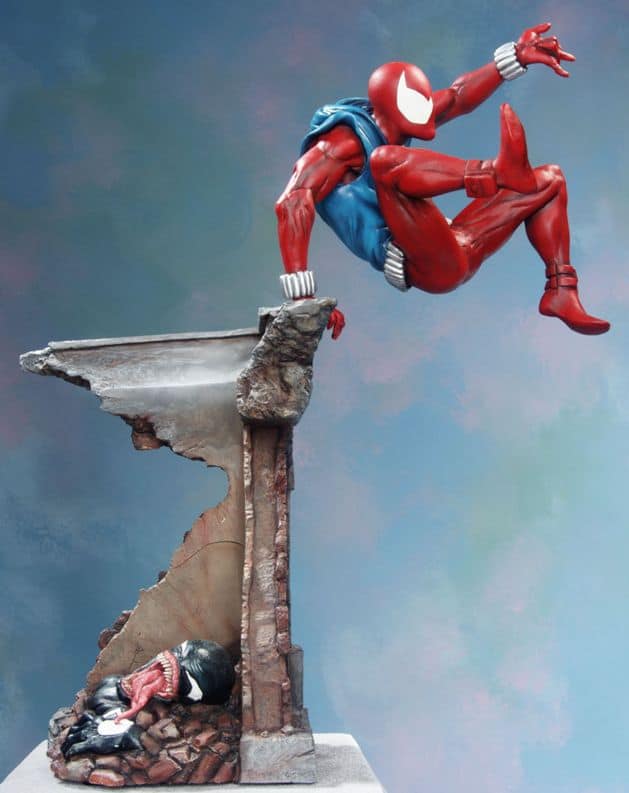 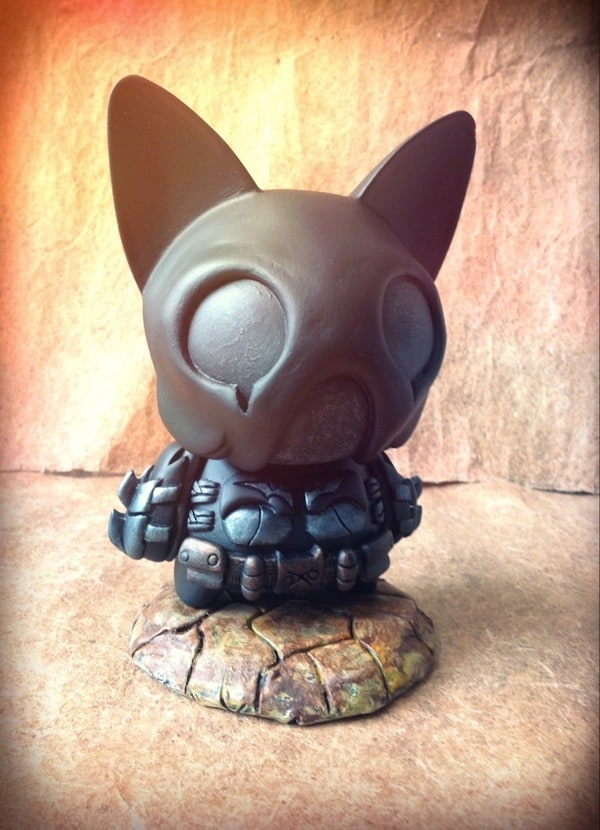 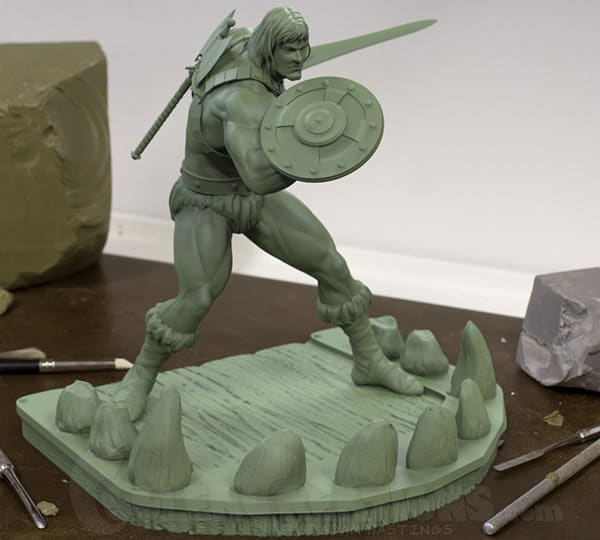 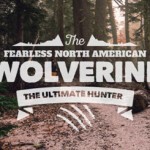 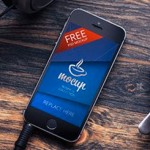