Today’s featured work comes from Vladimir Stankovic from the third largest city in Denmark called Odense. His sketches are gorgeous, cute, and disgusting!

Vladimir has created a series of bacteria characters for an animated TV commercial about the friendly probiotic called “Biosporin”. Commissioned by a Ukrainian creative advertisement agency FEDORIV, the series is about the probiotic and its fight against bad bacteria.

Vlad’s characters are brought to life from illustration to save the day! For more on this awesome series and Vlad’s work, head over to his Behance portfolio after the jump! 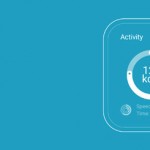 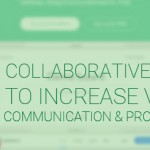