Matt Needle is a geek. He’s a comic, movie, and TV geek. And that’s cool as hell. Otherwise we wouldn’t have his awesome graphic posters to drool over.

Today’s featured work is a showcase of some pretty damn slick Avengers posters from Matt for Poster Posse. In the style of flat and minimalism, he’s done up a total of 12 posters to pay tribute to the upcoming Age of Ultron movie.

Matt’s style of encapsulating a movie or series into one graphic is nothing short of uncanny. Working for impressive clients like 20th Century Fox, Wired, CNN, Hugo Boss and Time Out New York, he’s successfully done up renditions of some of my favorite shows including House of Cards, Boardwalk Empire, and Better Call Saul (Need a will? Call McGill!)

If you’re as big as a geek as Matt is, you should definitely check out his other works on his website or talk geek via Twitter 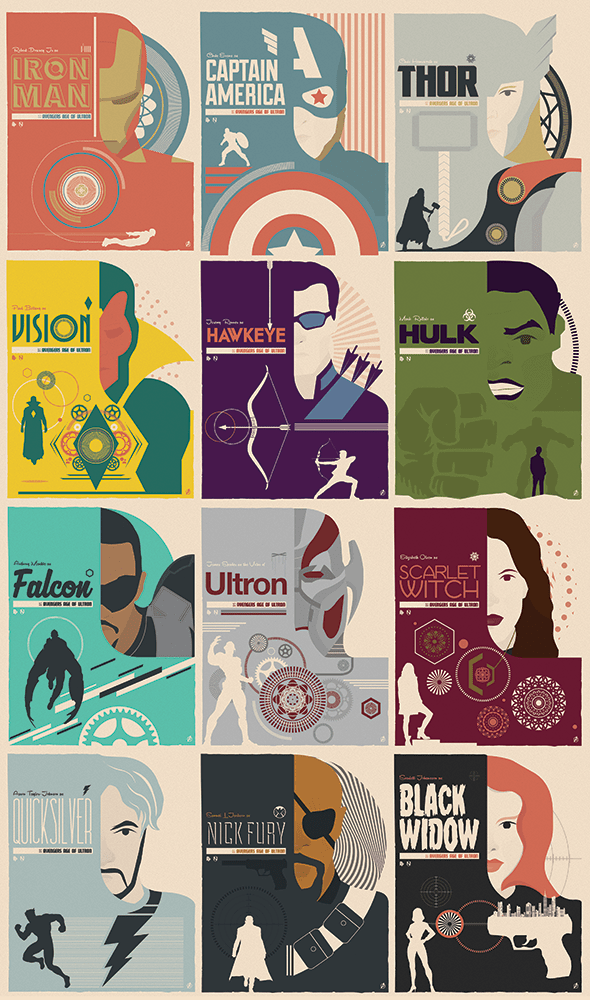 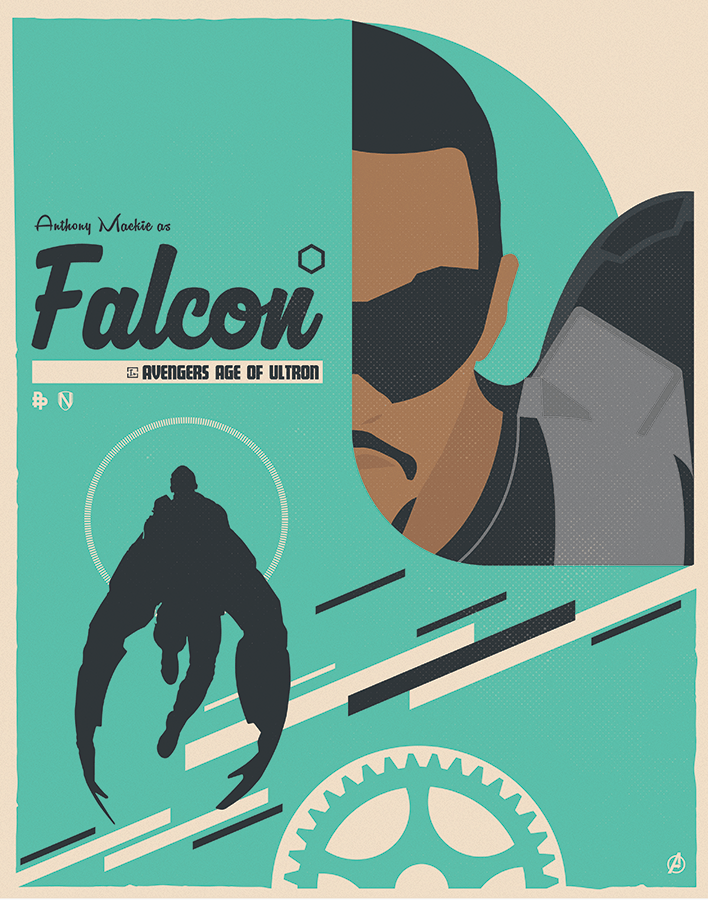 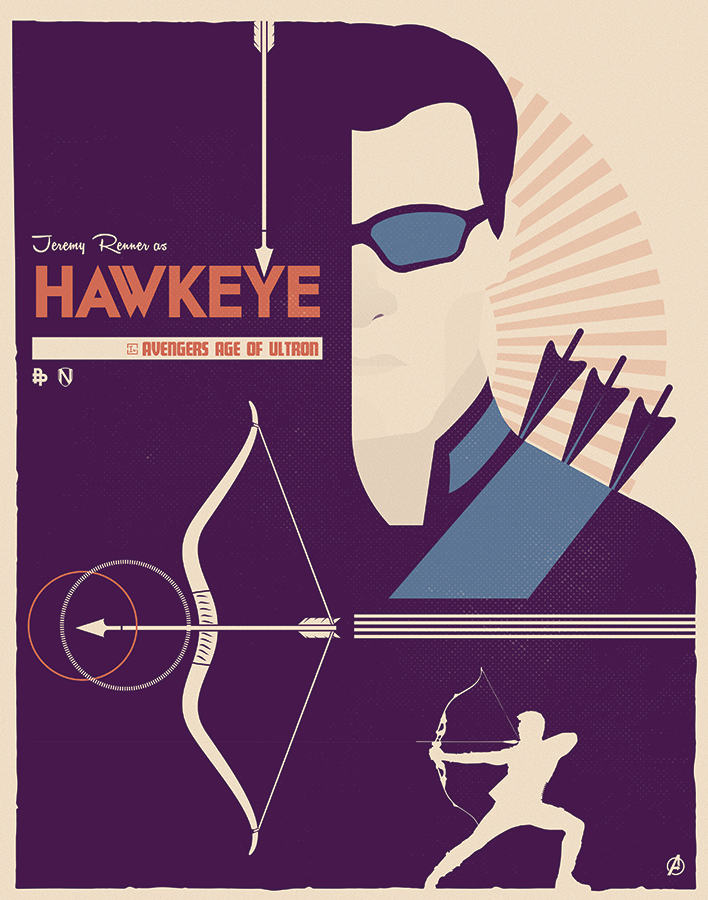 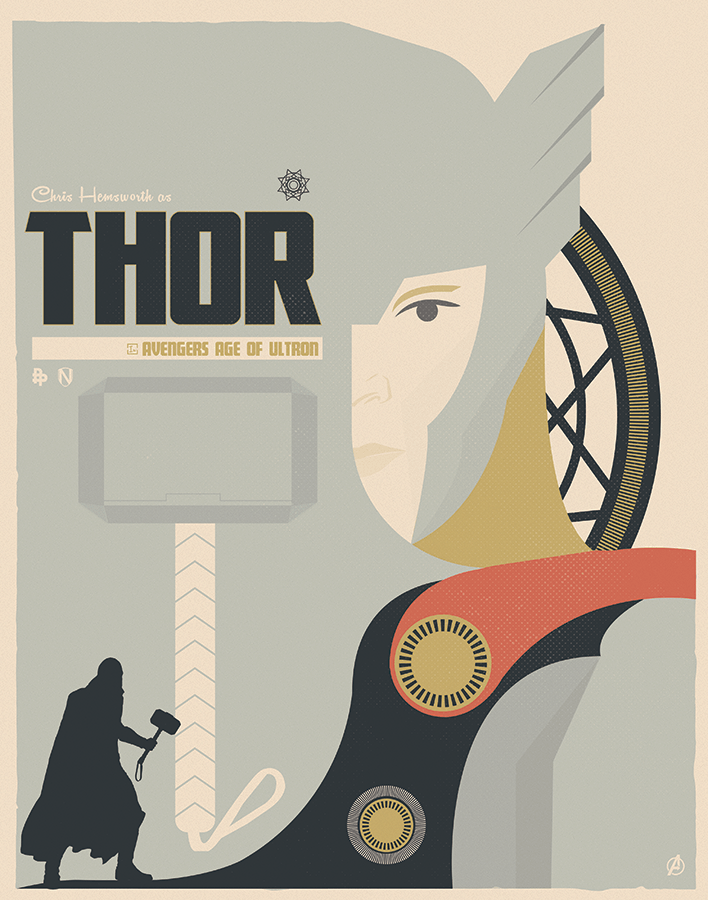 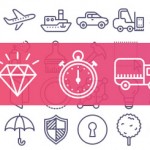 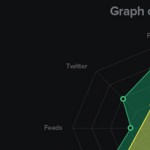