Today’s featured designer is a talented character designer who goes by the name of Rubens Cantuni. Born in Italy, living in Los Angeles, Ruben is highly influenced by Japanese art and pop culture.

Colorful and rich in contrasts, Ruben’s work has been described as cute, but sometimes disturbing, funny, with some sexy thrown into the mix.

Focusing mainly on character design and typography, Ruben has worked for several start-ups and independent fashion brands as well as big multinational companies, such as Nike, Hasbro and WWE. His work has also been featured in Smashing Magazine, Only Creative, and Tuts Plus

If you can’t make it to one of Ruben’s events or exhibition, you can head over to his portfolio site to drop him a ‘hello’ 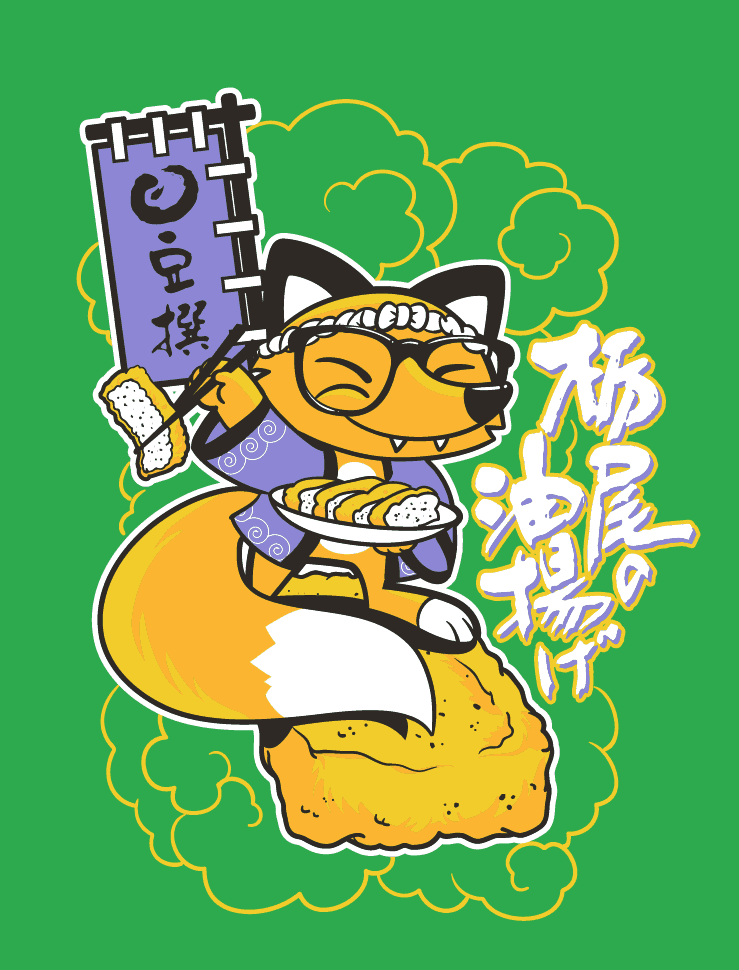 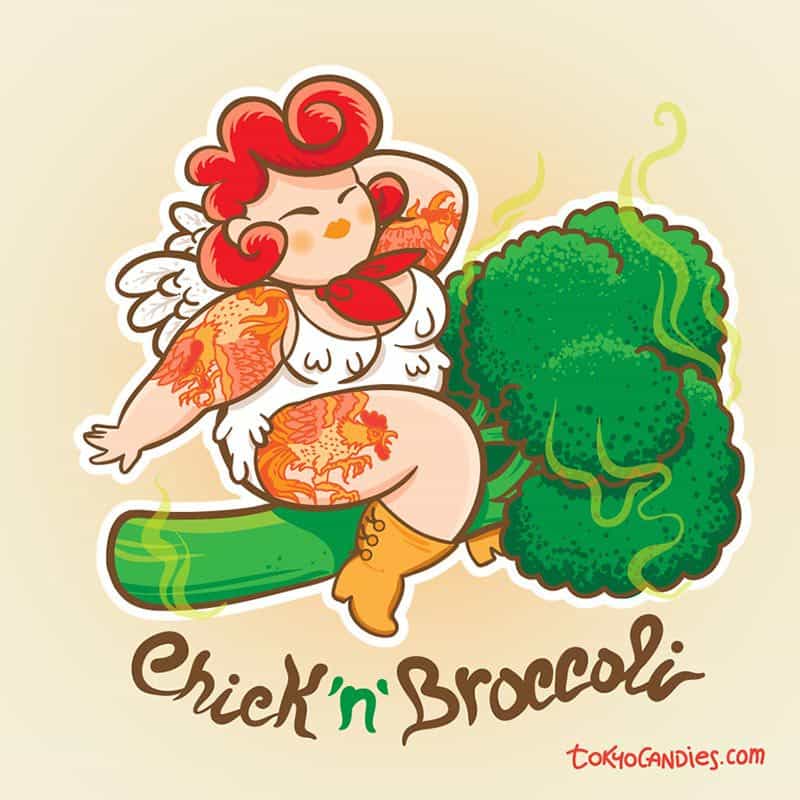 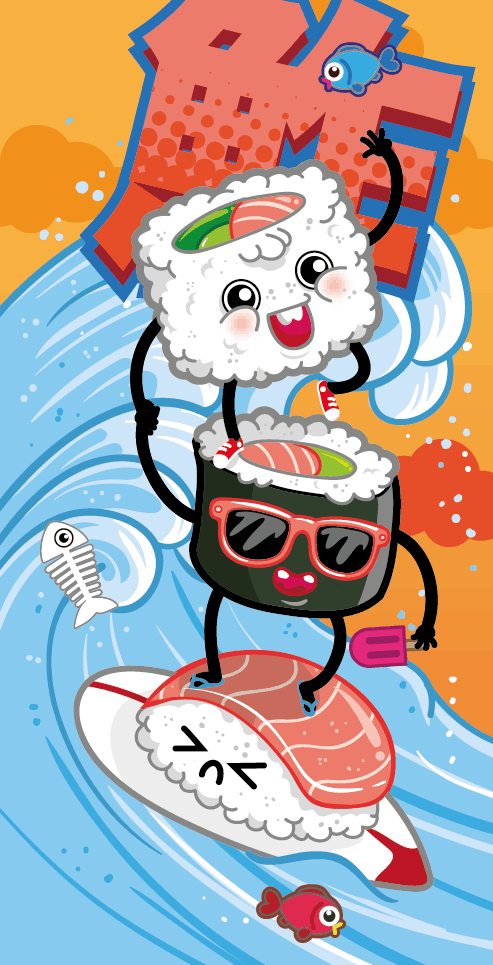 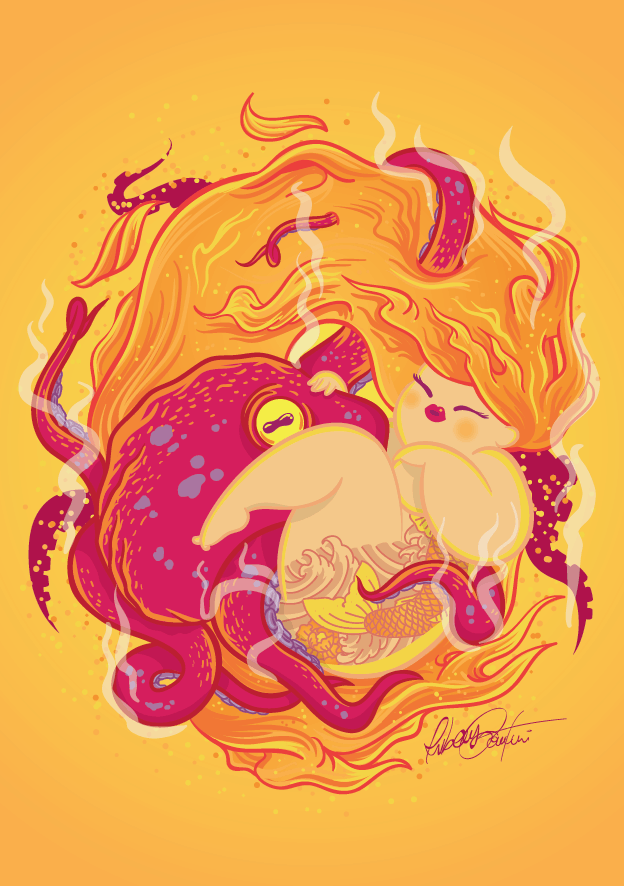 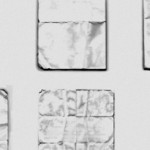 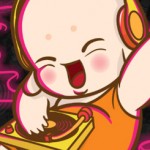