Body Painting is considered by many to be the most ancient form of art. Unlike tattoos, body painting is temporary, painted on the skin it lasts only a few hours or at most a few days.

The body painting movement started in the 60’s when it was impulsed by the liberalization of social mores regarding nudity.

Used by soldiers for camouflage, by tribal cultures as a form of social interaction, by football fans as a mean to support their team, body painting has even been featured in the annually Sports Illustrated Swimsuit Issue. It’s also been used in many commercials and magazine shots, such as Demi Moore‘s birthday suit on the cover of Vanity Fair (August 1992).

In the hands of a true artist, body painting is truly an art, a form of expression, a delightful result of special creativity, and the images below are proof of that. 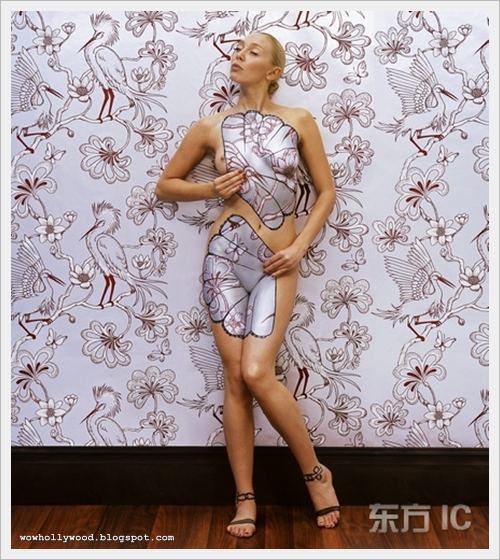 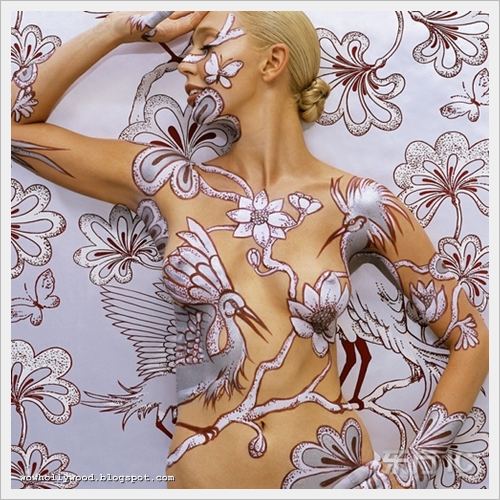 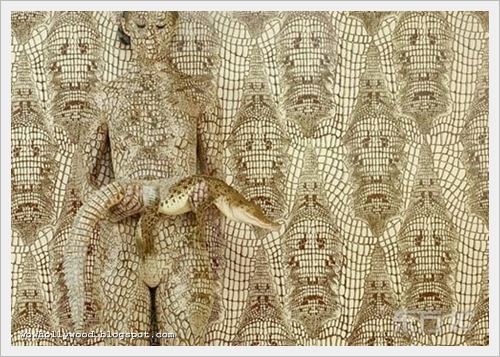 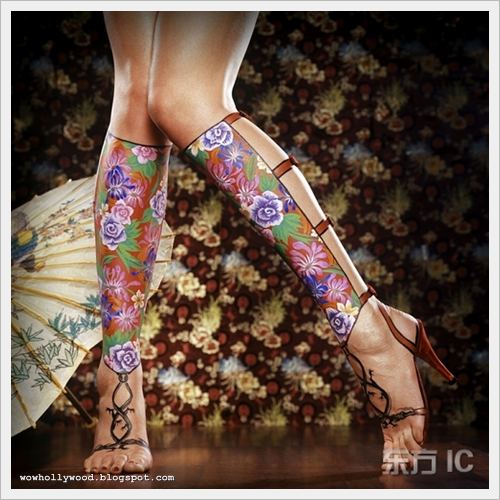 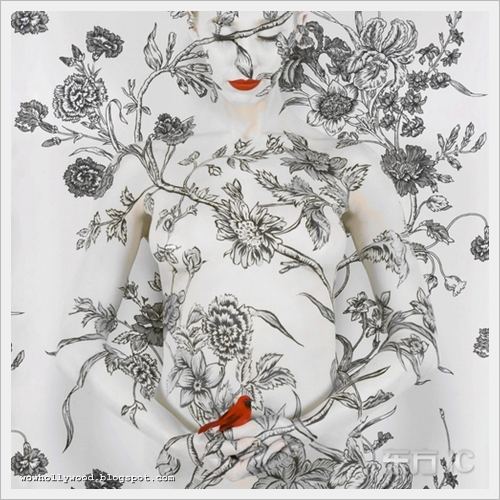 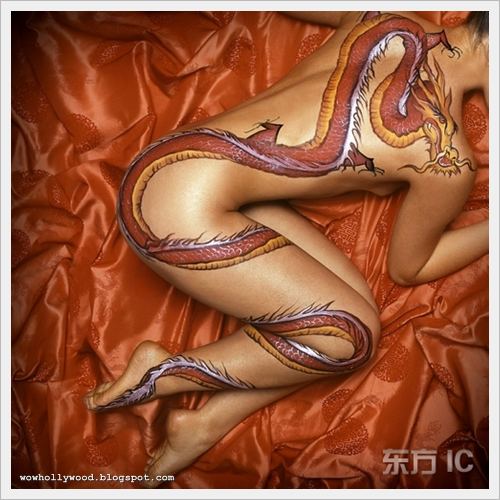 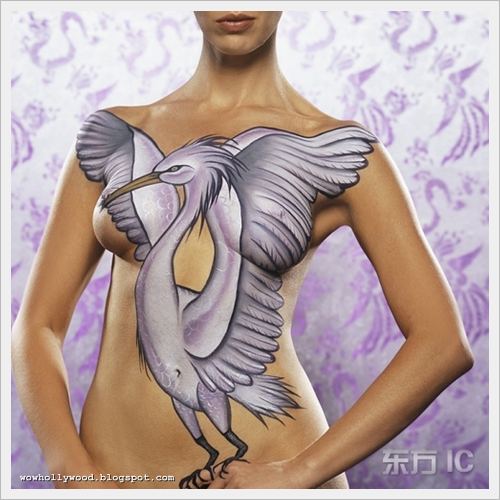 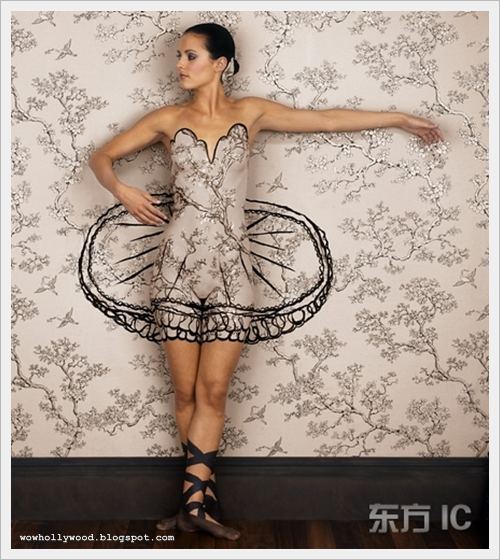 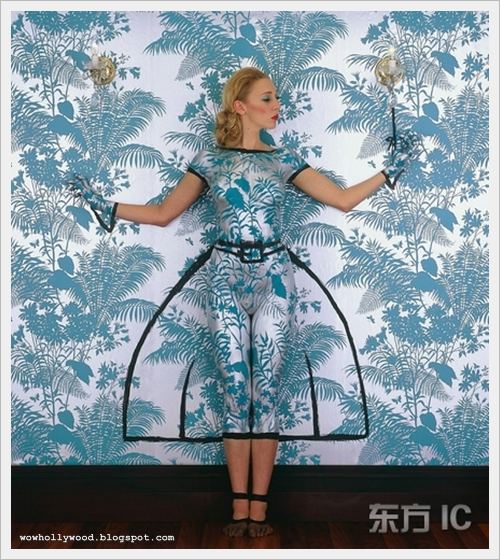 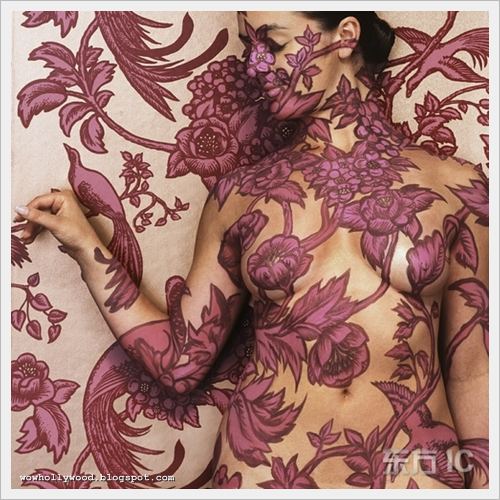