Digital gadgets are getting more and more advances that it’s becoming hard to keep up with the latest trends from the mobile phone industry. In fact, every year, there is always some new mobile feature to look forward to.

Furthermore, competition among mobile providers are so stiff, any gadget that’s more than five years old is considered obsolete and archaic. There is now a real demand for creative and cutting-edge UI app designs and it’s no wonder mobile app design cost has surged recently.

And just when you think you’ve seen enough avant-garde UI/UX designs lately, you’ll be surprised to realize that there is no end to what mobile UI designers can come up with these days.

Here we’ve hand-picked 7 of the top mobile app UI design trends to look out for in 2018. 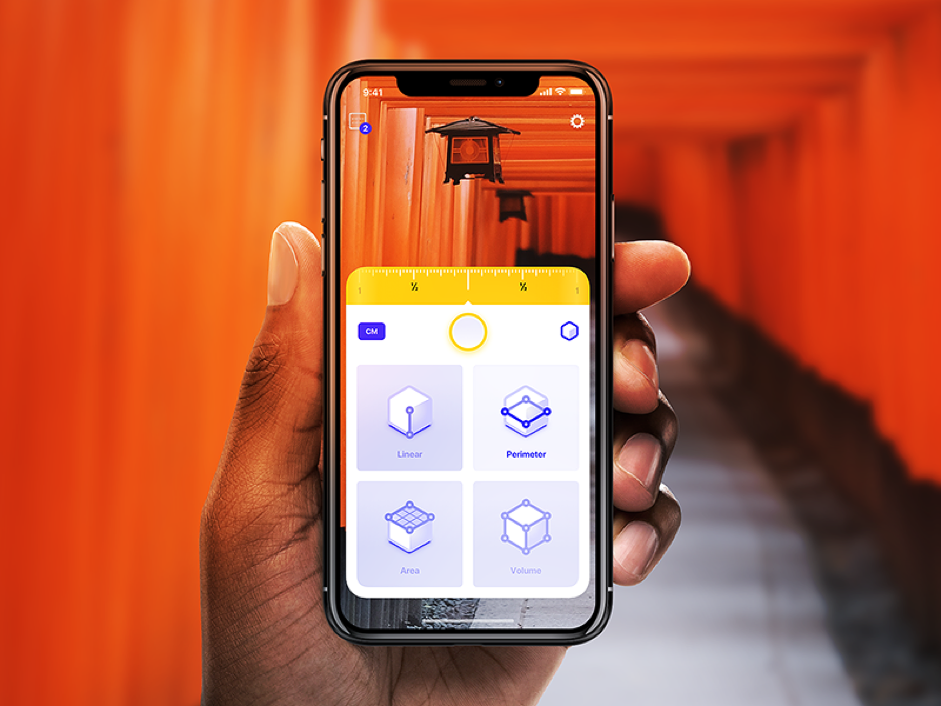 AR used to be just a concept we often found ourselves reading in books and watching on the big screen. In recent years, though, UI mobile app designers have made AR technology a reality.

Although AR has been around for many years, Niantic’s widely popular AR game, Pokemon Go, made AR part of mainstream mobile gaming.

However, the popularity of AR in mobile app devices is not confined to gaming.

There are apps like Ink Hunter which lets you decide where to place a tattoo on your body.

The life-like UI interface make it look like you are actually going under the needle. Ink Hunter’s objective is to give users a clear picture of what their tattoo will look like before it becomes permanent.

Judging by the way AR interfaces has dominated mobile apps these past few years, it is likely that this trend will continue on for many more years. 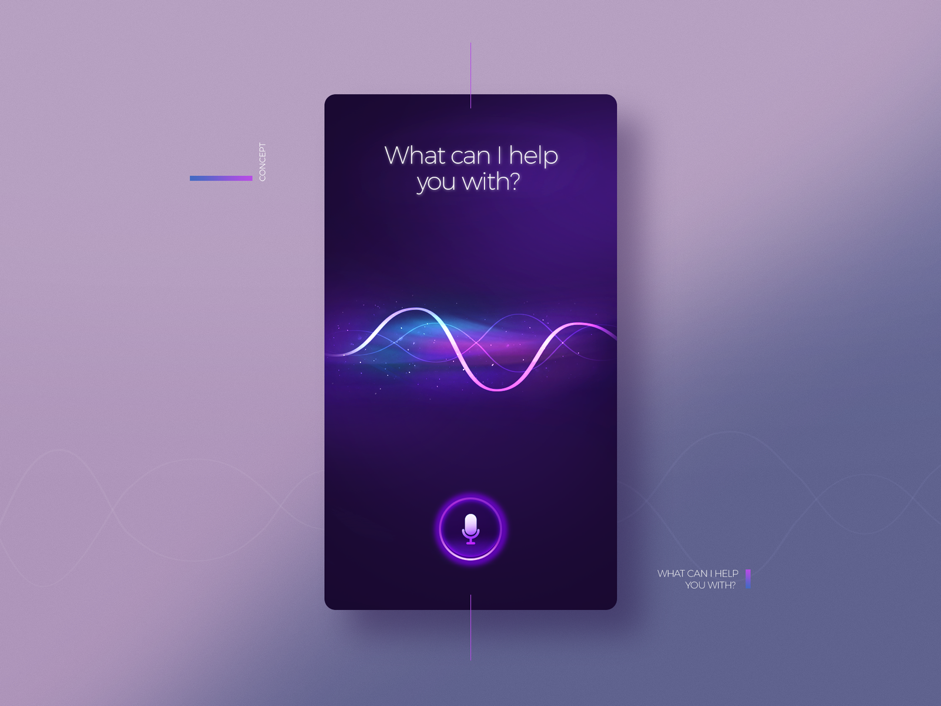 Like AR, voice recognition technology has been around for years. However, it was only until recently that voice-activated interfaces have become an immensely popular part of the mobile experience.

Aside from Apple’s Siri and Amazon Echo’s Alexa there are also other cool virtual assistant apps in the world of mobile devices you may not have heard about yet.

Extreme, for instance, is an Android app that mimics Tony Stark’s J.A.R.V.I.S. from Iron Man. Extreme can do everything from making calls to sending emails. Users can interact with Extreme either by speech or keyboard.

AIVC (Artificial Intelligent Voice Control) or Alice, on the other hand, is another voice-activated Android software that you can command to do essential functions such as making calls, texting, and even has some extra features such as TV-Receiver control, sleep mode, among others.

Last year, UI apps with voice-ordering services became an instant hit on mobile devices. It is likely that this trend will still be popular not just in 2018 but in the future as well. 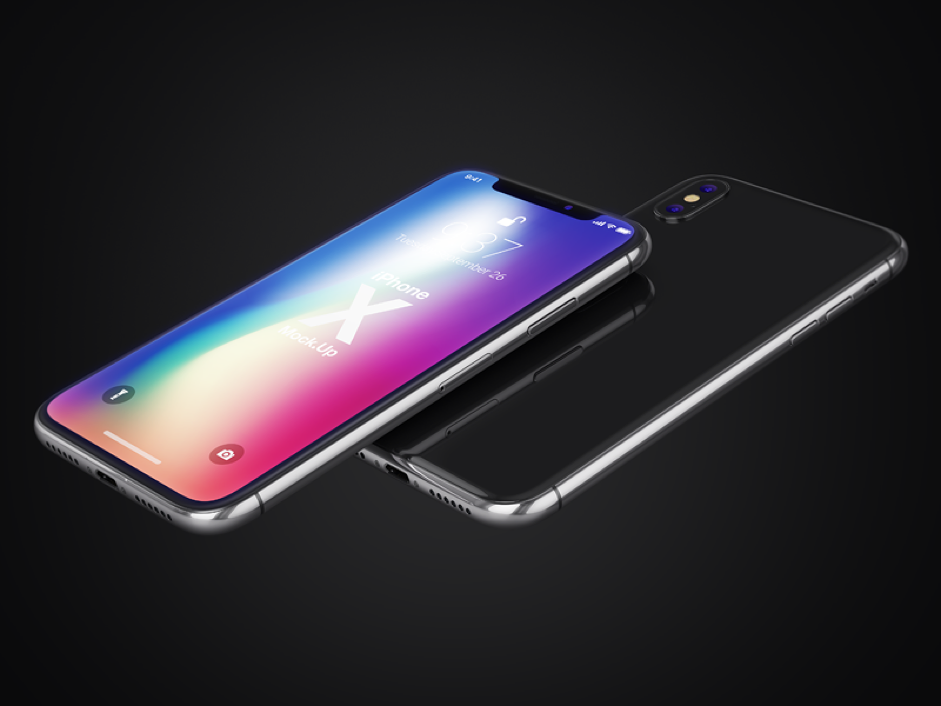 The launch of Apple’s iPhone X in early 2018 was probably one of the most groundbreaking mobile device innovations to date. Not only is borderless display a revolutionary concept for mobile phones at the beginning of the year, it was quite stunning to look at.

Not one to be left behind, Samsung introduced an almost borderless display on its latest flagship phone, the Galaxy S9, a few months after Apple’s launch of the iPhoneX.

The full-screen experience is a popular UI feature these days and a lot of companies are expected to follow Apple’s footsteps in the coming years.

So, goodbye, bezel. The world awaits with bated breath as we expect more screen, fewer buttons, and HD quality from our phones this year.

How is personalization changing the landscape of modern designs today?

For one, customizable apps installed on devices can geo-locate a user’s current location making services searchable within the current environment.

Starbucks, for instance, has already started using this functionality on their app for their users.

According to fireart.studio, personalization of UI designs also senses how users interact with a specific app. For example, an app can sense if a user’s phone is in silent mode and can give users option to customize a setting based on their preference so it stays that way.

Customization is an important aspect of UI design as more and more users are looking into making everything personalized even their mobile phone experience.

So, expect mobile phones to be more personalized this year with interactive, responsive, and eye-catching UI designs. 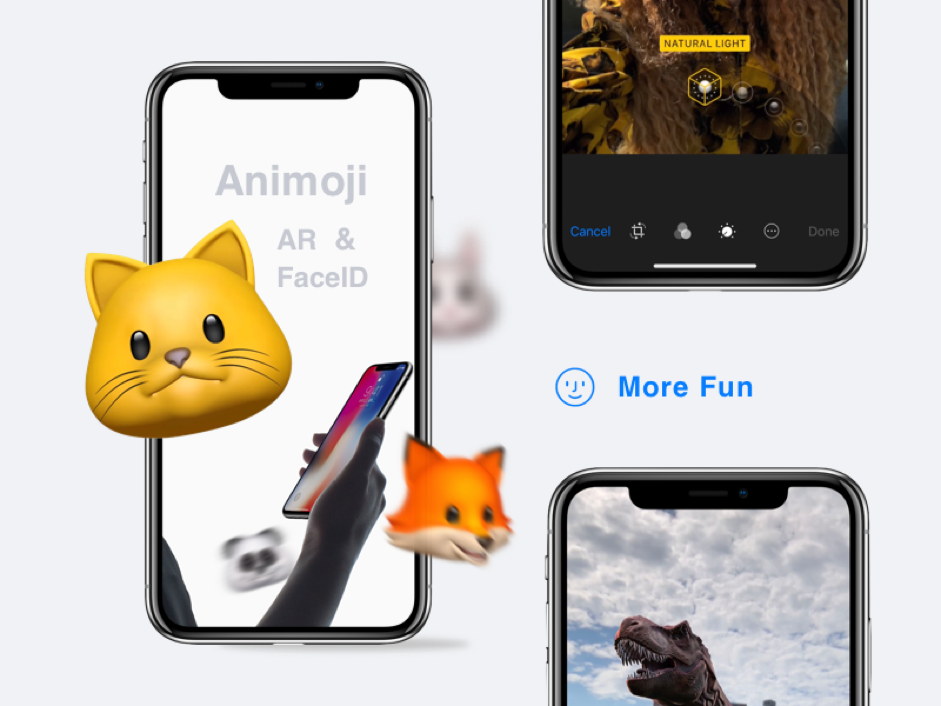 You will realize how far the human race has come when emotional intelligence starts getting integrated into our handheld devices. EI is now becoming a necessity in the use and enjoyment of the mobile phone experience.

It is interesting to note that app designers are using facial recognition technology in emoticons and are already being used for both IOS and Android devices.

While Apple’s Animoji integrates facial recognition on emojis, Microsoft’s Face API finds human faces in images and videos and gives out information about the face’s emotions. 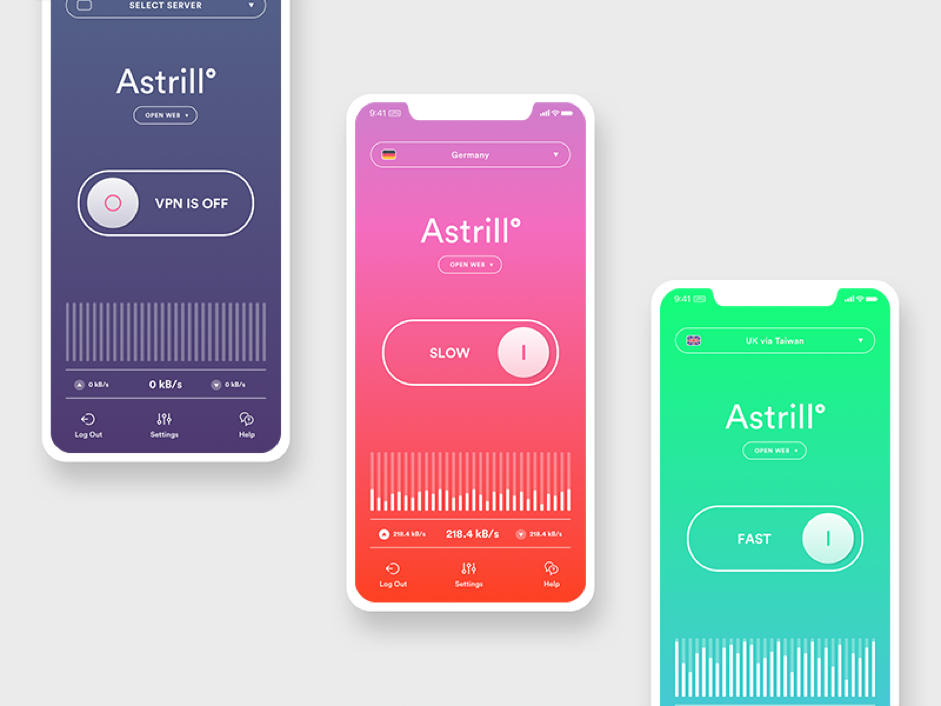 Another UI trend making popular waves in the mobile app industry is the use of vibrant colors. It is now nearly impossible to imagine users clamoring for colorless, flat interfaces. Current design elements call for attractive bursts of color.

Psychologically speaking, colors are so powerful that it can influence reactions and feelings towards anything. Colors also enhance an app’s appearance and improve its functionality as well.

Mobile app designers are now taking advantage of the aesthetic properties of colors as inspiration for their designs.

In fact, expect more colors to pop out of your mobile screens not only this year but for the coming years as well.

Animation has now become a new prerequisite to mobile app designs. An app without an animated UI will look flat and uninteresting compared to those that have it. It gives an element of delight in mobile interfaces and improves overall user experience.

It is continually being developed and used by designers this year and will likely stick around in a few more years.

Trends in mobile UI change rapidly. What may be popular now for users may just turn out be a fad after a short while. To keep up with the evolving demands of the industry, UI app designers should be able to meet users’ needs and make their experience enjoyable and unforgettable.

Because while we cannot predict what’s going to happen next with 100% certainty, it doesn’t hurt for us to look into the upcoming trends and be ready for it. 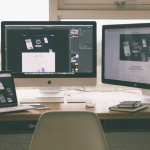 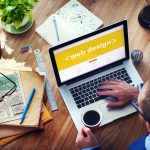